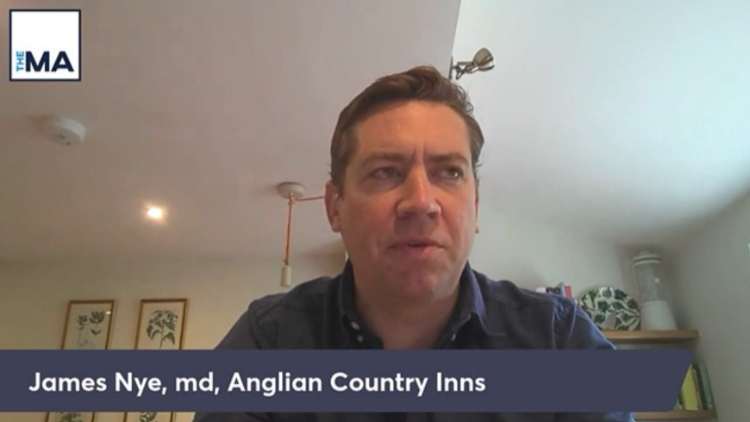 In his business report, chief executive James Nye said the financial year (FY) started with “heavy restrictions” such as outdoor dining only and the “rule of six”, but the company has set up restaurants and dining areas in beer gardens and outdoor spaces to capitalize on recent capex developments such as beer gardens and beer gardens.

Inflation at its highest in 25 years

It managed to retain its staff in FY22 despite the closure of Omicron and sites due to government isolation guidelines.

Supply issues and inflation were felt and worsened as the year progressed. “Inflation is not just evident on the job, but is rampant across the business,” Nye said. “While the company has taken steps to protect itself with long-term energy and wet product contracts, food and other overhead inflation is higher now than at any time in the world. over the company’s 25 years of activity.

“Inflationary price increases have been passed on to customers to ease these cost pressures, which has helped maintain above-target revenue levels so far throughout the current year, although that the cost of living crisis is an obvious risk with weak consumer confidence and a potential reduction in discretionary spending in areas such as hospitality.

Interest rates are a risk

He continued: “Rising interest rates pose a risk to the business, although the financial covenants have been stress tested and are relatively robust with our current debt provider.”

Anglian said the net result for FY22 was “a very strong performance in the face of adversity” and it is looking at ways to expand the capabilities of the existing site and has taken on a new lease under the Hermitage Road site. in Hitchin, Hertfordshire, which will provide a new cafe and meeting room.

He added that he would consider further acquisitions if the fit is good as opportunities arise in the market.