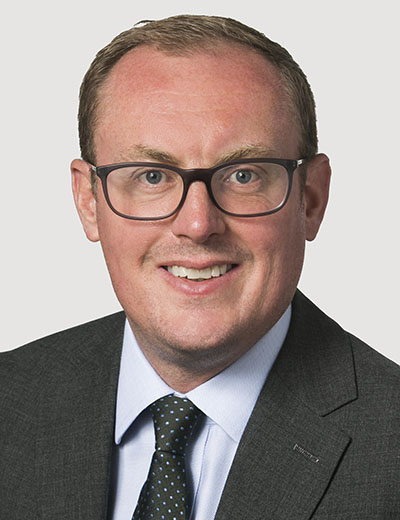 He has over 23 years of corporate restructuring and advisory experience and specializes in working alongside clients to:

Eddie has led projects for clients ranging from publicly traded companies to owner-managed businesses in various industries including banking, insurance, real estate, consumer products and retail. Its notable missions include:

Prior to joining Duff & Phelps (renamed Kroll), Eddie held a senior executive position at KPMG. Prior to that, he was assistant director at EY. He has authored thought leadership articles on simplifying corporate structure and has presented on this topic and on liquidations in general on numerous occasions.

Eddie is a Qualified Insolvency Practitioner and Fellow of the Institute of Chartered Accountants in England and Wales.

Learn about business finance with this $25 training package