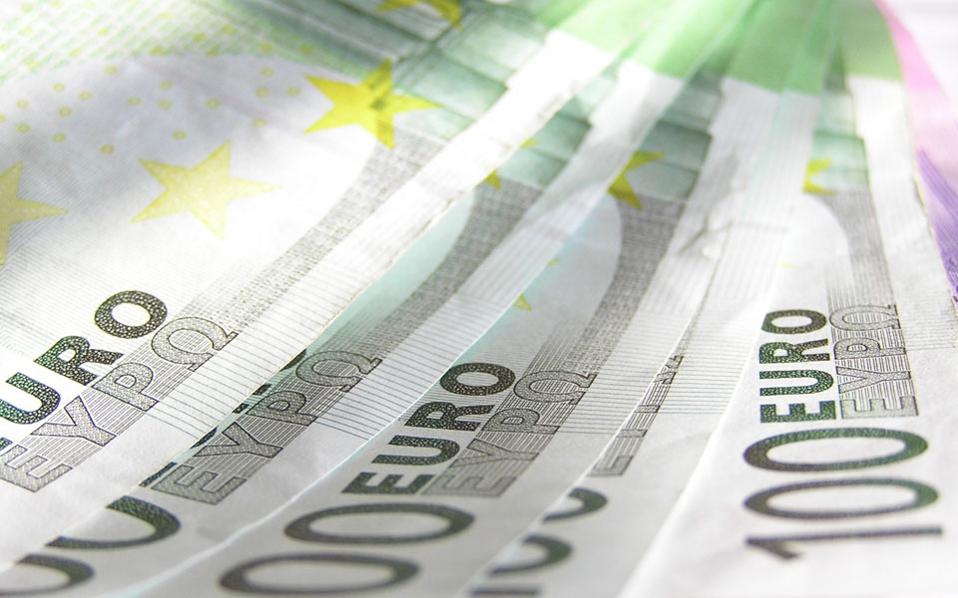 Government fiscal revenues continued to rise in August, expanding much-needed fiscal space for the Greek government, as they delivered an unexpected primary surplus when a primary deficit had been anticipated.

On Friday, the Ministry of Finance published its monthly report on the execution of the budget which shows that budgetary revenues exceeded the target by 1.4 billion euros, or 5.6 billion euros over the period January -august.

Commenting on this development, Alternate Minister Thodoros Skylakakis said: “Tax revenues significantly outperformed in August, exceeding the target by 32.6%. This performance is compatible with high economic growth rates this year, while the anticipated collection of revenues for the coming months secures a budgetary policy implemented in an uncertain period.

The state budget, based on provisional cash basis data, showed a deficit of €4.114 billion over the eight-month period, against a budget deficit target of €9.992 billion and after a deficit of 10.52 billion euros over the same period. period of last year.

Income declarations amounted to 3.575 billion euros, or 704 million euros above the target.

Revenue from the public investment program amounted to €1.92 billion, or €849 million below the target.