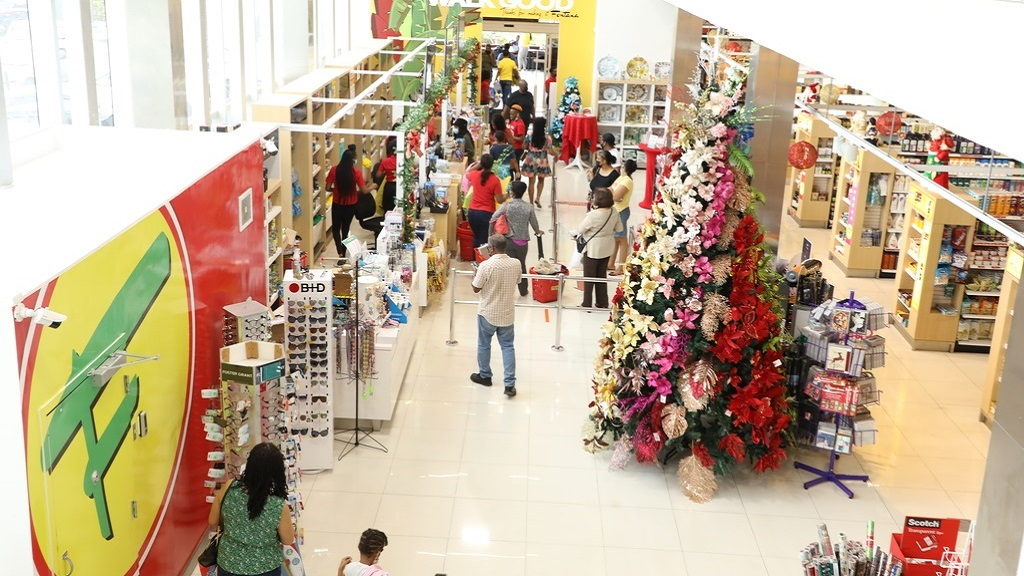 Drugstore chain Fontana reports revenue of $1.85 billion for its second quarter ending December 31, 2021, an increase of 20% over the corresponding period.

The increase in revenue reflects organic growth rather than temporary increases, noting that all sites have been operational for more than two years.

Fontana said the Waterloo location continued to show positive year-over-year growth. The new store exceeded expectations for its December 2020 quarter and helped Fontana record its most successful quarter in its more than 50-year history.

“We are encouraged by the level of revenue growth and expansion of our customer base this quarter. Fontana is increasingly chosen as the pharmacy and retail provider of choice by Jamaican consumers,” said Anne Chang, CEO of Fontana.

Fontana said the flat result was mainly due to unavoidable external factors, namely increased transport costs and foreign exchange losses due to the valuation of the lease under IFRS16 accounting principle.

Cost of sales totaled $1.13 billion for the second quarter ended December 2021, up 24%. Fontana said this was primarily impacted by an unprecedented increase of more than 500% in global container shipping costs over the past 18 months, caused by global supply chain challenges.

Despite this, operating profit rose 17% to $325 million this quarter.

“In a time of major disruption in Jamaica and around the world, our focus on early orders and careful management of shipping logistics has allowed Fontana to remain fully stocked leading into and during the busy holiday season,” said said Fontana.

The busy holiday season also resulted in increased working hours, which was also in line with increased business hours due to relaxed COVID-19 protocols.

Recognizing the challenges facing consumers due to the pandemic, Fontana said it chose to absorb a percentage of these unexpected and unavoidable cost increases to minimize the impact on customers.

Fontana said the health of Fontana’s core operations is demonstrated by the increase in free cash during the quarter (excluding bond issuance) by 59%, from $223.5 million to $364 million. .

Total assets at the end of the quarter were $4.8 billion, up from $3.4 billion in the prior comparative period, reflecting a 41% increase.