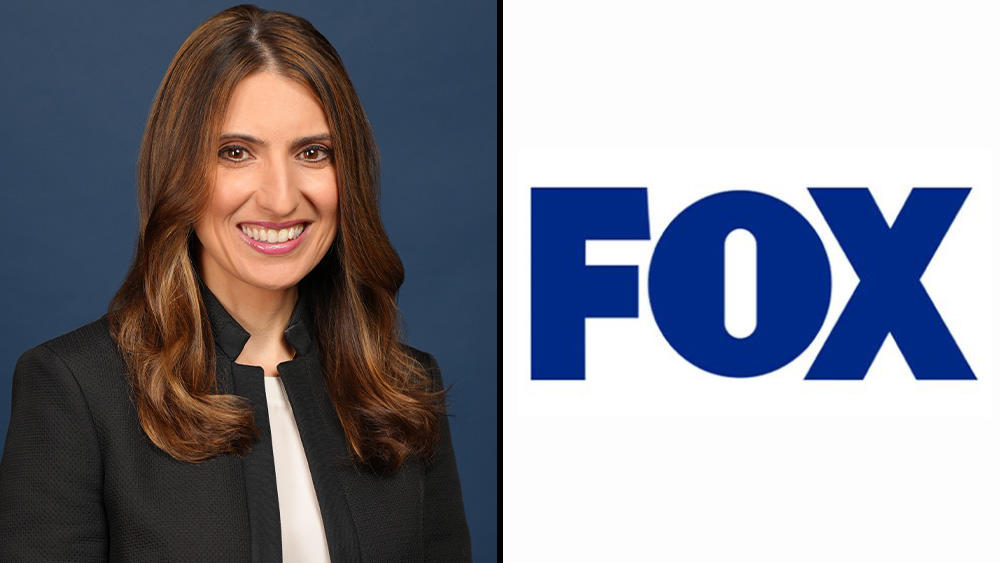 With the title of executive vice president and director of investor relations, Brown succeeds Joe Dorrego, who established the Fox IR operation in 2019. Dorrego has continued to lead IR since his promotion in 2020 to director of the operations and chief financial officer of Fox News Media.

Brown will be based in New York and report to Chief Financial Officer Steve Tomsic.

During her career on Wall Street, Brown most recently worked as a managing director at UBS, focusing on the internet and media sectors. She was previously a portfolio manager at BBT Capital Management Advisors, covering the internet, technology, media, telecommunications and cable sectors. She began her career in equity research at ABN AMRO.

The newly appointed director “brings a deep understanding of our industry and is a respected and influential voice within the investment community,” Tomsic said in a press release. “We look forward to bringing his valuable knowledge and expertise to Fox. We would also like to thank Joe Dorrego, who agreed to take on the dual role for several years until his successor in Investor Relations was identified. Joe will continue to be an invaluable member of our leadership team in his ongoing role as Chief Operating Officer and Chief Financial Officer at Fox News Media.

Fox Corp. was created after Disney acquired its predecessor, 21st Century Fox, in 2019. After transferring a range of studio, cable and digital assets to Disney as part of the $71.3 billion deal, Fox’s remaining portfolio was focused on television, with the network broadcasting and the sports division of the same name joined by a set of local television stations and Fox News. The new iteration of the company began operations in March 2019.

“I’m thrilled to join Fox,” Brown said, “with its premier portfolio of assets at a time of such rapid industry change. I look forward to working with the entire management team to communicate effectively the company’s strategy, progress and results to the investment community.