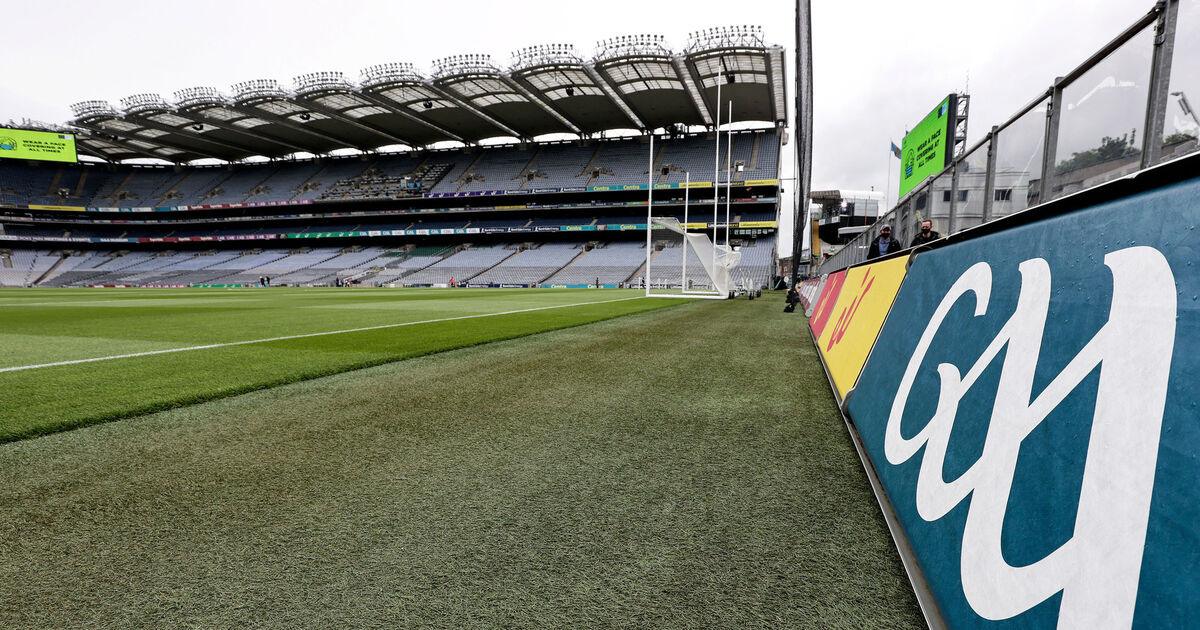 The GAA’s finance department rejected the claim that the League Football Championship proposal would be more financially lucrative for the organisation.

County treasurers were told Thursday night by GAA chief financial officer Ger Mulryan that the Croke Park project, a football season with a pre-2018 qualifying system, would in fact reap more revenue than the All -Ireland SFC League or the four eight-team provincial conferences.

Pointing out that the differences between the three systems are relatively insignificant and pointing out that there was no preferred structure, the finance department estimated that a season of senior football with the backdoor and the Tailteann Cup would yield 19.6 million euros net.

They see Proposition A featuring the Provincial Conferences earning €19.3m and the All-Ireland SFC League €18.8m which would be a loss for the 2019 Super 8 season and nothing close of the analysis that Proposal B might win more GAA. 10 million euros in receipts at the entrance.

This review proposed by Conor O’Donoghue, a member of the Calendar Review Task Force, was considered inflated. Its use of average Super 8 and 19 game attendance at 18,500 was criticized when the league’s average attendance in Division One of 8,000-9,000 was seen as a more realistic metric in modeling the All- Ireland SFC League in the summer. His numbers not reflecting juvenile concessions and the like have also been highlighted.

While Croke Park were eyeing a 20% increase in All-Ireland SFC League Championship attendance, largely due to the extra number of games, they would not see an increase in gate revenue.

The finance department believe the provincial leagues, if introduced for next year, would net around €5.1m. Otherwise, they would see him earn €10.5m for Central Council matches (from the All-Ireland preliminary quarter-finals and Tailteann Cup) and €3.2m for the league stages of the league.

The finance department projects All-Ireland SFC last seen in 2017 with the addition of the Tailteann Cup the league would bring in €3.4m as it did in 2019, €4.9m euros from provincial championships with the All-Ireland series. and Tailteann Cup for 11 million euros.

With the current Allianz League system and status also retained under the four eight-team provincial conference option, the estimated €3.4 million would also be earned, with the rest coming from the provinces (4, 9 million euros) and the All-Ireland and Tailteann series. Cut (€10.7 million).