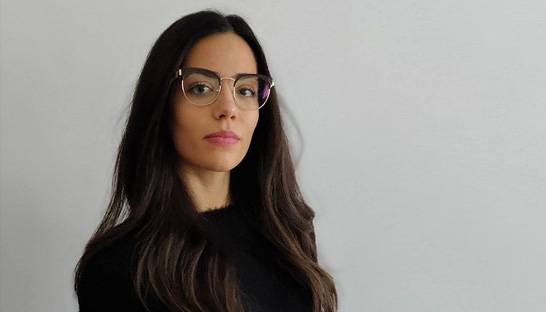 EY has named Giulia Martini the winner of its Corporate Finance Woman of the Year competition in Italy.

Launched a few years ago, EY’s Corporate Finance Woman of the Year competition is a program that rewards talented women who are currently studying at university level or equivalent and who have the potential to make a career in the Strategy and Transactions division of EY.

Held in more than 20 countries, the first phase of the competition takes place in local countries. Despite a mix of group and individual challenges, finalists are challenged to think critically and find creative solutions to complex problems. National competition winners are eligible to advance to the Global Finals to represent their country.

In Italy, Giulia Martini managed to fend off 14 other finalists to win the top prize. A first-year Master in Management student, she had been following EY on social media for five months when a post about the Corporate Finance Woman of the Year competition caught her attention. She immediately applied and a few days later received an email from EY’s human resources department informing her that she had been selected for the competition.

In the final round of the competition, Giulia solved a case with her team – centered on a private equity firm trying to enter the pet food industry – and stood out during a presentation in front of an external jury of EY clients.

As the Italian winner of the competition, Giulia has now won a two-year postgraduate program with EY in its Strategy and Transactions division, which houses the firm’s corporate finance and EY Parthenon units among others.

In the Global Finals taking place online next month, she will face her counterparts from the United States, Australia, Germany, India, Saudi Arabia, Spain and the United Kingdom. The global winner “will embark on a unique one-month, all-expenses-paid global internship,” according to EY.