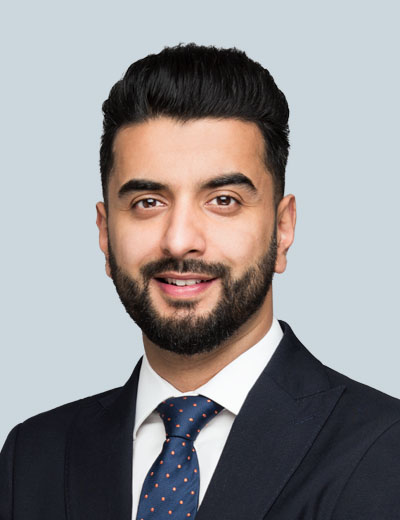 Prior to joining Duff & Phelps (renamed Kroll), Haroon worked at KPMG in the UK for 13 years, providing board-level restructuring solutions to senior management, lenders and other stakeholders. leading. He helped establish and regionally lead KPMG’s middle-market debt advisory offering, which focused on raising capital for distressed clients. As a result, Haroon has an extensive network of lenders. He has also worked on several high level turnaround and insolvency assignments, including Thomas Cook.

Additionally, Haroon has demonstrated a wide range of restructuring skills by participating in various engagements, including developing a turnaround plan for a £200m metal recycling business ( min). He also ran an insolvent property holding company and successfully sold a business for £80m. He was also involved in the development and negotiation of a voluntary agreement for a major clothing brand, with a turnover of over £100m. In addition, he also undertook an independent business study and helped extend the £30m loan facility for an oil and gas client. He has also independently led multiple accelerated M&A engagements, executing a business sale through solvent and insolvent deal structures, while managing background contingency planning.

In his previous role, Haroon spent time on secondment at KPMG’s office in Singapore, working on the liquidation of both MF Global and Lehman Brothers. He also supported the company in the development of new service lines, in particular its financial restructuring offer. Additionally, Haroon has investment banking experience with Merrill Lynch in New York.

He holds a BA in Economics from the University of Manchester. Haroon completed IFT Academy with the Institute of Turnaround in the UK. He holds a Certificate of Competent Insolvency Practitioner from the Association of Insolvency Practitioners and is also a Chartered Accountant with the Institute of Chartered Accountants for Scotland. He is also licensed as an insolvency practitioner with the Dubai International Financial Center (DIFC) and the Abu Dhabi Global Market (ADGM).