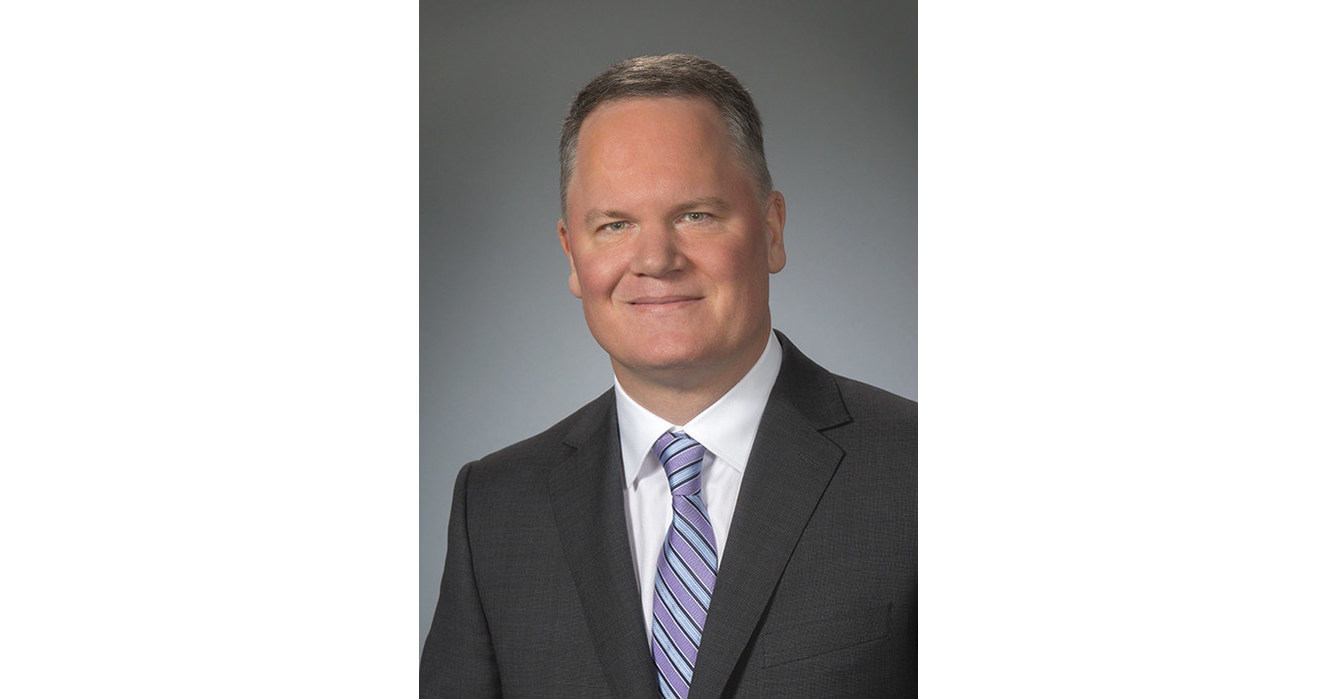 Nellessen joined International Paper in 1992 and held positions of increasing responsibility in finance and general management. Most recently, Mark served as Vice President, Financial Planning and Analysis. Nellessen earned his bachelor’s degree in finance from the The University of Wisconsin-Madison and an MBA from Vanderbilt University.

About International PaperInternational Paper (NYSE:IP) is one of the world’s leading suppliers of renewable fiber products. We produce corrugated packaging products that protect and promote goods and enable global trade, as well as pulp for diapers, tissues and other personal care products that promote health and The well-being. Based at Memphis, TN., we employ approximately 38,000 colleagues worldwide. We serve customers worldwide, with manufacturing operations in North America, Latin America, North Africa and Europe. Net sales for 2021 were $19.4 billion. Additional information can be found by visiting InternationalPaper.com.