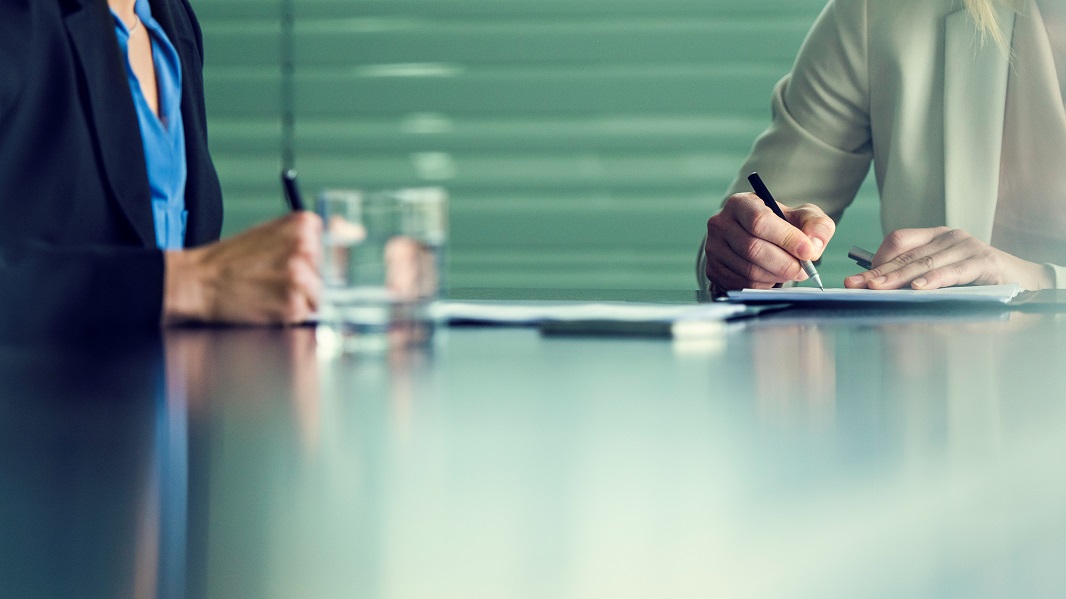 – MSCI will remove ‘non-investable’ Russian companies from its emerging market indexes following heavy sanctions on the Russian economy, according to the FinancialTimes (pay wall). The decision came on Wednesday after consultation with investors, exchanges and other market participants. In Russia, the central bank suspended trading in stocks and derivatives this week.

– Reuters announced that Shell would exit all of its Russian operations, including a major liquefied natural gas (LNG) plant, becoming the latest major Western energy company to leave the country following Russia’s invasion of Ukraine. Shell said in a statement it would leave the Sakhalin 2 LNG plant in which it has a 27.5% stake and which is 50% owned and operated by Russian gas company Gazprom.

– The the wall street journal (paywall) reported that Apple, Ford Motor Co and Dell Technologies joined the list of companies pulling out of Russia, while other companies warned of further supply disruptions following the invasion of Ukraine by the country. ExxonMobil said it was halting operations of a multi-billion dollar oil and gas project in Russia and would not make any further investments in the country after its attack on Ukraine.

– ESG-focused investors should not buy Russian assets, the head of asset manager abrdn said in an interview with the FT. “It’s a good test for asset managers because they all say they’re ESG investors, and frankly I don’t know how you can say you’re an ESG investor and stick with a country that’s invading its neighbor,” CEO Stephen Bird said. the newspaper. “That’s where the rubber hits the road.”

– The WSJ reported that FINRA had halted over-the-counter (OTC) trading in several US-listed shares of Russian companies. The shutdown means traders can no longer place bets on shares in the OTC market, in which banks often take the other side of trades. FINRA states on its site that it may halt trading if “an extraordinary event has occurred or is in progress that has had a material effect on the OTC equity market or may cause a major market disruption or material uncertainty. in the settlement and clearance process”. .’

– The SEC is asking companies for more details about their climate risks as it prepares to propose new disclosure requirements on the subject, according to the WSJ. Many companies are already sharing details about climate risks, but investors often struggle to make comparisons. Last year, the agency sent at least 43 letters to U.S. public companies about the matter, up from none in the previous four years, according to data from research firm Audit Analytics.

– CNBC reported BlackRock as saying that this proxy season it will make “pass-through” voting — or what it calls “voting choice” — available to shareholders representing about 40% of its $4.8 billion. dollars of assets in index stocks. “Our view is that the choices we offer customers should also extend to proxy voting. We believe clients should, where possible, have more choice in how they participate in the voting of their index securities,” BlackRock said.