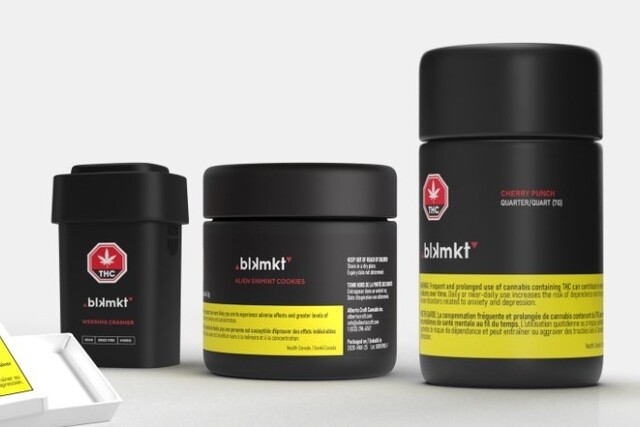 Avant released its first-quarter financial report this week, and it showed sales have more than doubled over the past year. It generated record gross revenue of $4.6 million last quarter, up 107% from the first quarter of last year.

“In the first quarter of 2022, our revenues more than doubled compared to the same period last year, mainly due to new products and international exports,” Avant Founder and CEO Norton Singhavon said in a statement. Press release.

“We are confident that our new cultivars, brand activations, production innovations and multi-channel sales strategy will continue our path to success in fiscal 2022 and beyond.

Its BLK MKT product was the top-selling live rosin – a type of hash oil – in Ontario last quarter, with a 24% market share, and it managed to grow global cannabis exports, with shipments totaling over 375 kilograms of dried cannabis.