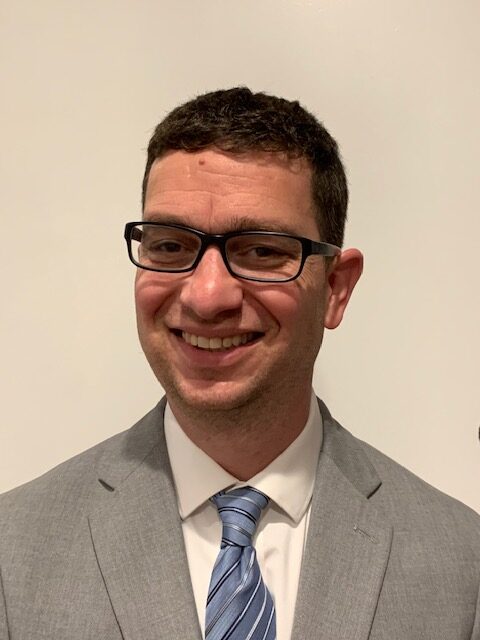 Former Lincoln Middle School principal Jason Kaiz has been named the next deputy superintendent of finance and operations, replacing Adam Parisi, who recently accepted a position in another district.

Kaiz, who served as principal of Lincoln from 2012 to 2016, is currently principal of Springman Middle School at Glenview Dist. 34. He was also assistant manager in Dist. 34 years old and was both Assistant and Acting Commercial Director at Glencoe Dist. 35.

Kaiz is certified as a Chief School Business Official (CSBO). He earned his bachelor’s degree in elementary education and his master’s degree in instructional leadership from DePaul University. According to district officials, he has an in-depth knowledge of school district finances and used that skill set to contribute to the recent success of a referendum on the $119 million construction bond in Dist. 34.

“Jason has 18 years of school administration and district-level experience and has the knowledge and skills to effectively direct Dist’s finances and operations. 57,” Gorr said. “He’s used to driving continuous improvements at the systems level, and he’s committed to serving students, families, and the community.”

Current Supt. Elaine Aumiller agrees that Kaiz is a perfect fit for the important administrative role, noting his effectiveness as a Dist. 57 main.

“He has been instrumental in increasing weekly math minutes for middle school students and has been an outstanding contributor to our administrative team,” Aumiller said.

Kaiz said he was thrilled to have the opportunity to return to Dist. 57.

“It’s a neighborhood where I have such a strong connection,” he said. “I look forward to being able to support students, staff, parents and the community from the business office.”

According to Aumiller, Parisi, who has been with Dist. 57 for five years, provided financial expertise and advice, and played a key role in the prudent allocation of resources and strategic planning for facility maintenance.

“We wish him well in his new role,” commented Aumiller.

The school board approved Kaiz’s contract at the Thursday, May 20, board meeting. Kaiz will start July 1 and earn an annual salary of $162,500. The current salary for this position is $149,516.

Support local news by subscribing to Journal & Topics in print or online.