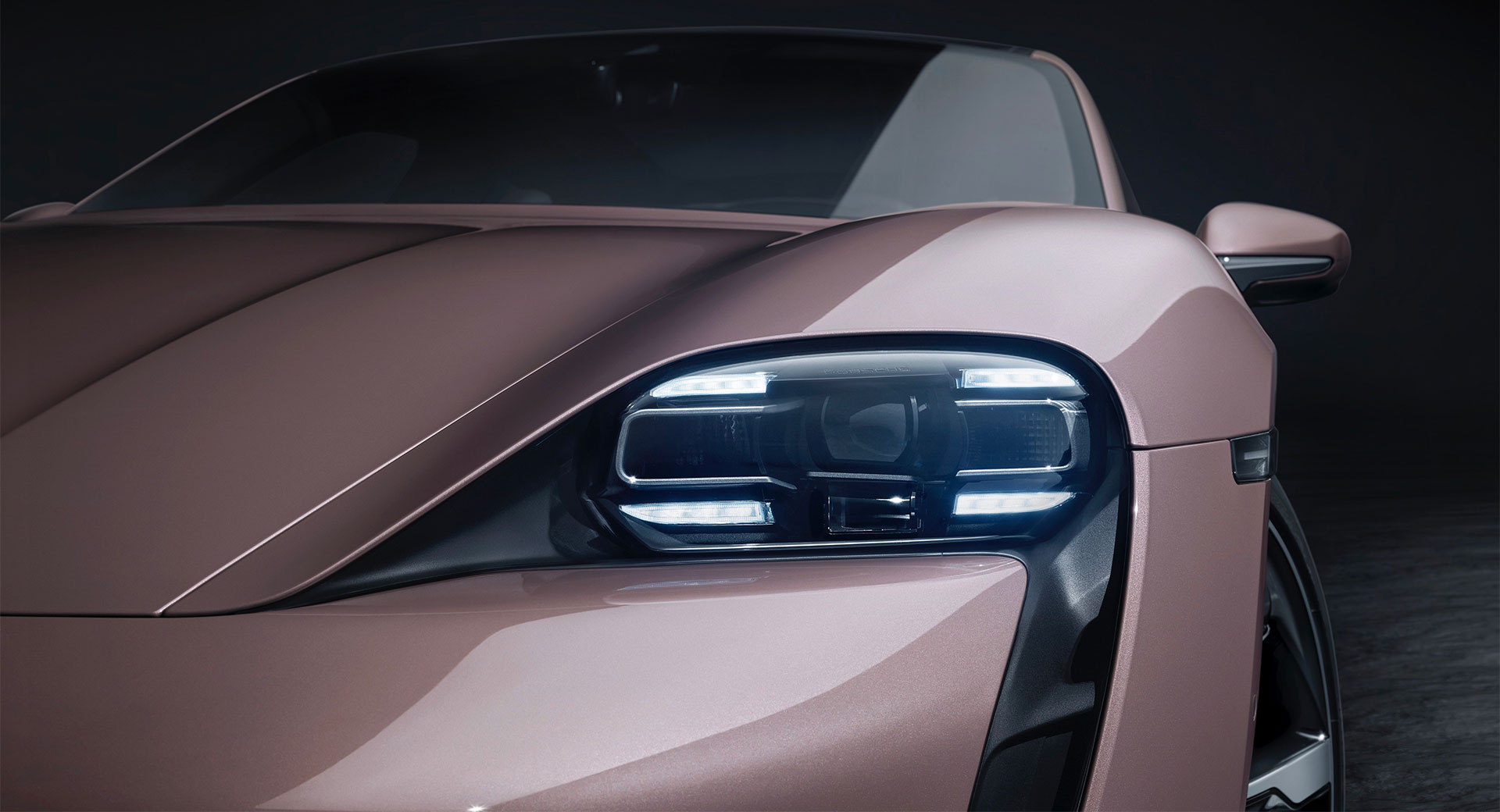 Porsche is now using artificial intelligence in its finance department

The use of artificial intelligence in most industries is becoming more common, so much so that Porsche revealed that it has started using AI in its finance department.

Porsche is first using AI in general ledger account assignment where the technology is able to automatically create an account assignment proposal based on invoice content and creditor data. This allows invoices to be processed much faster and also avoids the risk of input errors. Porsche notes that the system is correct 86% of the time and because it is self-learning, its accuracy will only increase.

Artificial intelligence is also used to determine where an invoice should be sent for approval. In this case, the technology recommends the most likely bill recipient based on historical data and current bill information. This saves accountants from having to manually enter information and, according to the automaker, the AI’s predictions are correct 95% of the time.

This is not the first time that Porsche has used artificial intelligence. At the end of 2020, he began using deep learning methods capable of detecting noise when testing various vehicle components. Artificial intelligence can also be used in test situations where a large number of different acoustic signals make analysis difficult for a human.

People: Azets crosses the milestone of the century with four recruits in corporate finance; Recruitment of a litigation lawyer for a law firm; and more