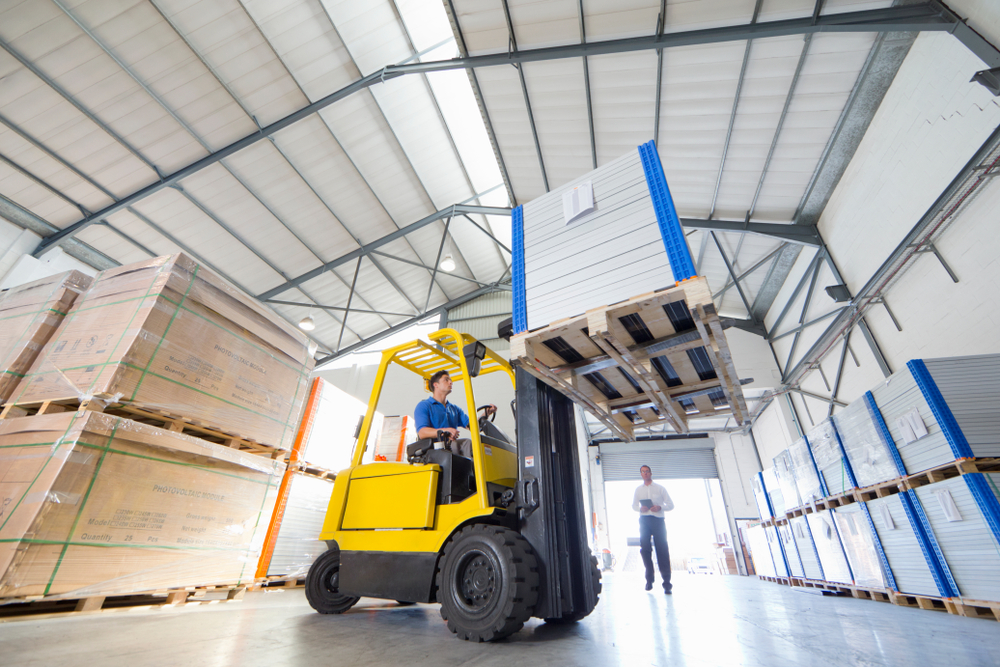 The Rise with SAP program, launched last year to accelerate its customers’ cloud migrations, paid off in 2021. SAP, which reported fourth-quarter results on Thursday, reported higher-than-expected cloud revenue and expects this to continue.

Full-year cloud revenue of €9.42 billion increased 17%, with 1,300 customers joining the Rise with SAP portfolio. Half of those customers — 650 — signed deals during the fourth quarter. Cloud revenue of 2.61 billion euros increased by 28%. The current cloud backlog of 9.45 billion euros, up 32%, also grew at a faster rate than expected by SAP.

Bullish forecast for 2022 and beyond

SAP is confident that cloud migrations will fuel faster growth this year. The company’s forecast calls for a 23% increase in cloud revenue to a range of €11.55 billion to €11.85 billion. Meanwhile, S/4 HANA, the cloud-based version of SAP’s ERP solutions, grew even faster last year, albeit from a smaller base. SAP S/4HANA annual revenue of €1.09 billion increased by 46%. In the fourth quarter, S/4HANA’s cloud revenue of 329 million euros jumped 65%.

Launched just over a year ago, Rise with SAP is a portfolio of cloud migration and ongoing business transformation services. CEO Christian Klein and CFO Luka Mucic attributed its cloud growth to the program.

“You saw from our 2021 results that there’s now a big move from our installed base to the cloud,” Klein said. Mucic said he was “absolutely confident” that SAP’s cloud revenue growth will continue to accelerate at the top of its cloud revenue forecast for this year.

“We are at an inflection point as we believe we have the opportunity to accelerate our cloud growth, even beyond 2022,” Mucic said. “From 2023, strong growth in cloud growth, along with the success of our overall transformation, will actually drive us to double-digit growth, first in operating profit, then closely followed by double-digit total revenue growth as well. .”

For years, SAP has come under intense scrutiny for its customers’ slow migration from on-premises offerings to cloud iterations. Last year’s launch of Rise with SAP, aimed at accelerating cloud migrations, has been met with some skepticism.

Noting that SAP has completed 18,800 S/4HANA migrations to the cloud, Newman added that there are still hundreds of thousands more migrations to complete.

“They’re working hard to streamline and make this more available, but it’s a lift, and there’s significant work that companies are going to have to do,” Newman said. “But as I see it, it’s a huge opportunity.”

SAP also announced Thursday that it has agreed to acquire a majority stake in fintech provider Taulia. The company provides working capital management and supply chain financing. Taulia will continue to operate as a stand-alone company and SAP CFO Mucic will become chairman of its board.

Taulia has partners with several banks including JP Morgan and UniCredit. An existing strategic partnership with JP Morgan will remain intact but SAP plans to add other financial partners, which offer suppliers upfront payments.

Klein said adding Taulia to the SAP commerce network and supply portfolio makes sense because it drives billions of transactions.

“With Talia, we will enable our clients to finance these transactions and significantly improve their cash flow,” he said.

SAP also announced this week that it has expanded its partnership with contract management provider Icertis. As part of the expanded pact, SAP has made a financial investment in Iceritis, and the two companies will work together on a common product roadmap.