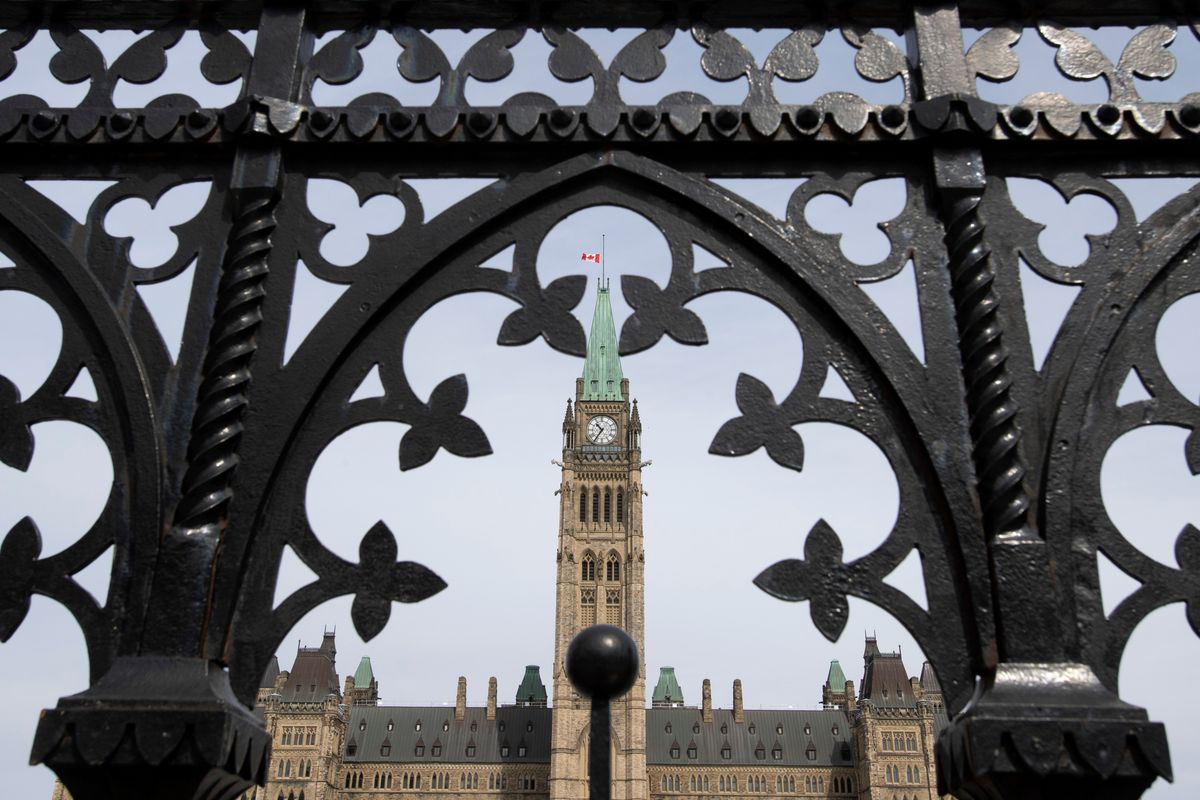 The finance department is experiencing a wave of executive departures

Several of the top federal finance department officials are leaving government — or have already left — after playing key roles in shaping Ottawa’s massive policy response to the COVID-19 pandemic.

Andrew Marsland, the department’s senior assistant deputy minister for tax policy, announced internally that he will retire from public service on July 7. As the ministry’s senior official for all tax-related matters, Mr. Marsland is frequently called upon to explain the government’s emergency programs to parliamentary committees.

Richard Botham, who is assistant deputy minister for economic development and corporate finance, plans to retire on August 6. At the end of April, Ava Yaskiel stepped down as Associate Deputy Minister. Nick Leswick has been promoted from within the department to fill this role from June 1.

Another move has Tim Duncanson reducing his role to a part-time position. Mr. Duncanson came to the department in 2015 with senior-level experience in the private sector, including as a former managing director at Onex Corp.

He served as the department’s specialist on major trade transaction files, including the government’s decision in 2018 to purchase the Trans Mountain Pipeline and take over the related expansion project. He also participated in the review of a federal government equity investment in Bombardier’s C-Series jetliner, which failed. (A separate ministry eventually approved a $372.5 million loan to Bombardier in 2017.)

While parliament approved the 2021 budget earlier this month, finance officials still have work to do to iron out the details of the major programs announced in that document. The new measures included expanding childcare and incentives for small businesses to move more services online.

Department officials will also guide Finance Minister Chrystia Freeland in calibrating the phasing out of federal support spending as COVID-19 recedes and the economy recovers. This work is complicated by the fact that the public service could soon find itself in interim mode if the Liberal government calls an election in late summer or early fall.

All of these senior executive departures took place in the wake of a major Finance Canada management shake-up last year. Prime Minister Justin Trudeau announced in August that his finance minister, Bill Morneau, would be leaving politics.

Then, at the beginning of December, Paul Rochon announced that he was leaving his role as deputy minister of the ministry after six years in office. He briefly held a position in the Privy Council Office, but it was announced this month that he would take on a role in the private sector as an executive adviser to Deloitte Canada. He also joined the advisory board of the Max Bell School of Public Policy at McGill University.

Mr. Rochon was replaced in December by Michael Sabia, a move that drew a lot of attention at the time, given that he had been absent from the federal public service for decades. Mr. Sabia has held several management positions within the company, including that of Chief Financial Officer of CN Rail, General Manager of Bell Canada Enterprises and for 11 years at the head of the Quebec pension fund, the Caisse de Québec deposit and placement.

Elliot Hughes, a senior adviser at Summa Strategies and a former political adviser to Mr Morneau, said changes at senior levels are normal and can be a good thing, but the number of departures in such a short time is remarkable.

“Beyond the loss of institutional memory, this comes at a pivotal time for a department that should play a key role in imagining Canada’s post-COVID economy,” he said.

Department spokesman Kevin Maillet said the changes were part of a “continuing evolution” and that some senior officials have stayed beyond their planned retirement dates in order to help during COVID-19.

“Personnel at all levels have been working at extraordinary pace and intensity for an extended period throughout the pandemic to develop and deploy essential emergency support for Canadians,” he said. . “We will soon be announcing further appointments for the next generation of leaders in the Department of Finance.”

Several former department officials have told The Globe and Mail that summer is a good time for personnel changes, as it marks the start of a new budget cycle, which involves policy research over the summer. ahead of a fall economic update and a spring budget. The fact that a federal election appears to be on the horizon could also be a factor for senior officials when deciding when to leave.

Additionally, the timing is likely influenced by the frenetic pace senior finance officials have maintained over the past year and a half as they develop and launch massive new programs in response to the COVID-19 pandemic.

Alan Freeman, a former assistant deputy minister at Finance Canada and now an honorary senior fellow at the University of Ottawa’s School of Public and International Affairs, said these positions can be “grueling,” especially during budget time. . He also said that the arrival of a new leader in Mr. Sabia could have led to further organizational changes.

“It is not very surprising that there are changes after the arrival of the new MP [in],” he said.

Kevin Page, the former parliamentary budget officer who now heads the University of Ottawa’s Institute for Fiscal Studies and Democracy, said the number of senior staff departures is unusually high.

“That’s a big number,” he said. “It’s significant just by the extent of it.”

Mr Page said some of the people, including Mr Marsland and Mr Botham, would be close to the normal retirement age from public service. He said assistant deputy ministers likely would have been involved in virtually every decision related to the dozens of emergency programs that have been unveiled over the past year and a half during the pandemic.

I’m sure they’re exhausted,” he said.

Editor’s note: This story has been edited to correct Alan Freeman’s name and title. An earlier version of this article said Mr Duncanson was involved in the 2017 decision to give Bombardier a $372.5 million loan. In fact, he participated in the review of a federal government equity investment in Bombardier’s C-Series jetliner.

Know what’s happening in the halls of power with today’s top political headlines and commentary selected by Globe editors (subscribers only). Register today.