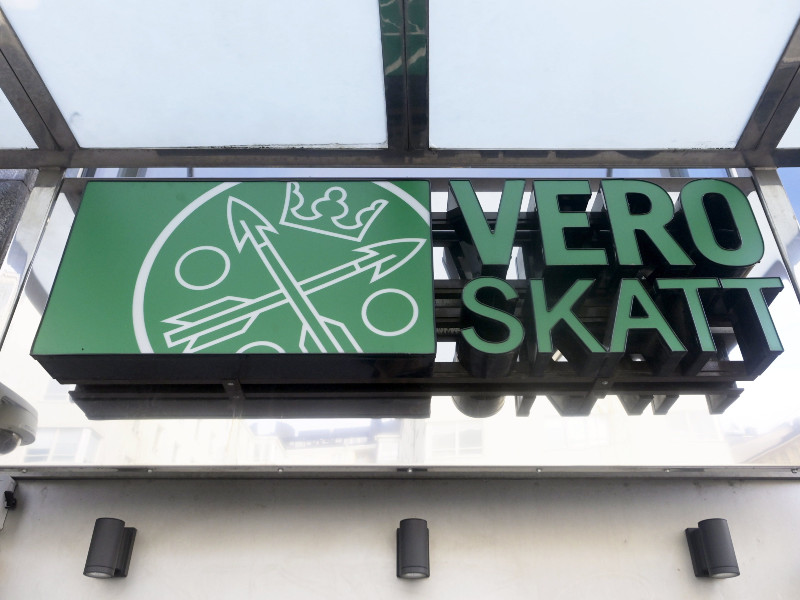 The good economic situation boosted tax revenues in Finland in 2021

The Finnish tax authority revealed last week that it collected a total of 75.6 billion euros in tax contributions last year, an increase of 9.2% compared to 2020 and 7.5 % compared to 2019.

Markku Heikura, the director general of the Finnish Tax Authority, said the increase is mainly due to the good economic situation and its positive impact on corporate and personal income, as taxation as a whole has not increased compared to the previous year.

“Preliminary figures indicate that the economic situation was extremely good in 2021 despite the coronavirus situation,” he said.

Finland’s economy grew by at least 3% in 2021, according to data compiled by Finance Finland. Nordea is particularly optimistic about economic growth over the past year, estimating that gross domestic product grew 3.8% year-on-year in 2021 after falling 2.8% in 2020.

The marked increases in revenue from both corporation tax and value added tax are largely explained by comparisons in 2020, according to the Finnish tax administration.

Value-added tax receipts, meanwhile, rose in part because consumers were increasingly confident in the economy and willing to spend the savings they had accumulated during the pandemic-induced crisis. .

Revenue from deductions at source particularly increased – by almost 180% – to reach 1.1 billion euros.

As the majority of withholding taxes are levied on dividends paid, the increase in revenue is the consequence of a budgetary policy decision taken by the European Central Bank (ECB). The ECB recommended in March 2020 that banks in the euro zone suspend the payment of dividends and finally extended the recommendation until September 2021.

“The growth seen in withholding tax revenue is largely the result of the lifting of the ban last year and the resumption of dividend payments by banks,” Luokkanen said.

Arrangement between Aktia and Alexander Corporate Finance is finalized