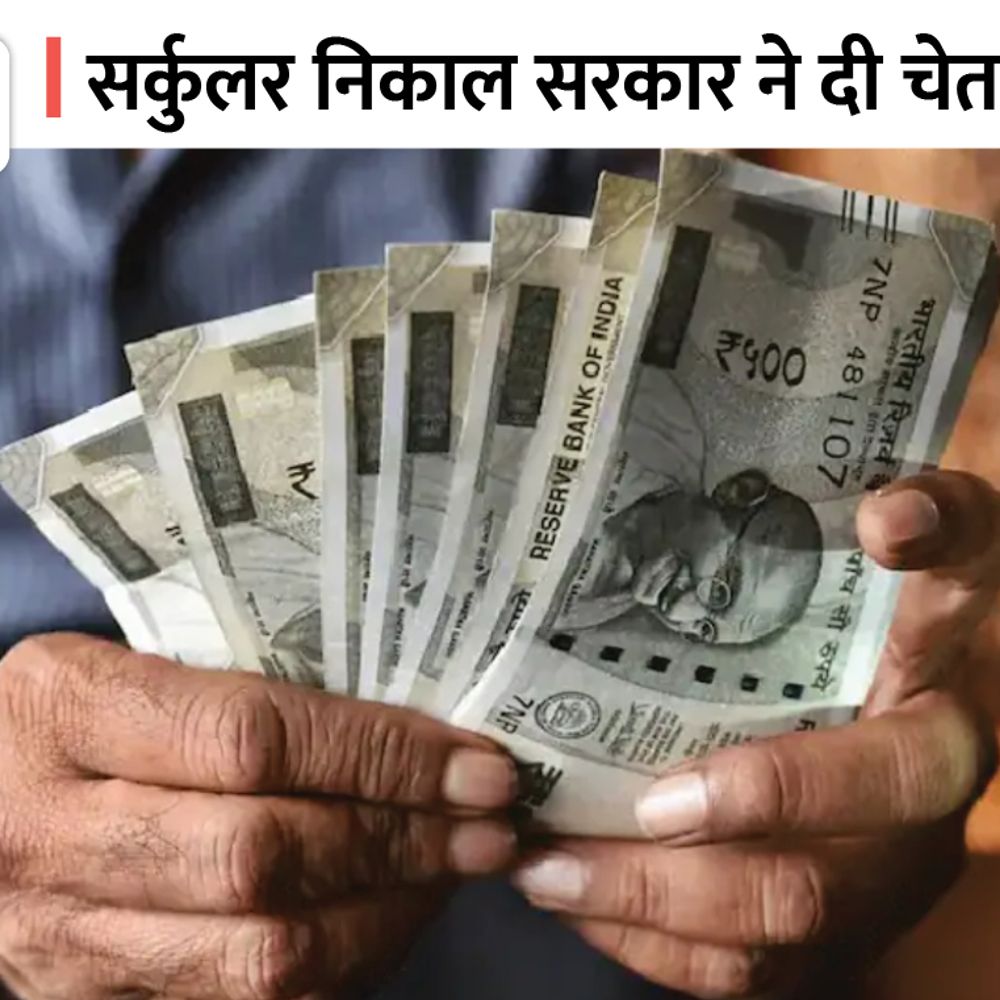 The Ministry of Finance has imposed a ban, on the application, the government will accept the violation of the orders. Rajasthan government has suspended withdrawal of NPS fund and warns employees to withdraw from OPS

The government will not extend the benefit of the old pension scheme (OPS) to employees who withdraw money deposited in the new pension scheme (NPS). The Finance Department has issued a circular prohibiting the withdrawal of sums withheld for the NPS. The ministry has warned employees that employees who request to withdraw money deposited in the NPS will be considered unwilling to take advantage of the OPS.

In the circular, the Ministry of Finance warned to take action even considering requesting the withdrawal of NPS deposits as a violation of government orders.

In this year’s budget, CM Ashok Gehlot had announced the implementation of the old pension scheme for five and a half lakh employees. On January 1, 2004 and after that, employees who entered government jobs had to deduct money themselves into the new pension scheme, this money was deposited into the PFRDA.

The Ministry of Finance argues that the NPS was abolished with the announcement of the implementation of the OPS. In the circular issued on May 19, 2022, there was a provision that employees who withdrew money from the NPS will be adjusted for the GPF money received on retirement. It was not clear in this circular that employees cannot withdraw their money deposited in the NPS.

The Pension Fund Regulatory Development Authority refused to return the amount of the NPS deduction
Money deducted by employees from the new pension scheme until March 2021 has been deposited with the Pension Fund Regulatory Development Authority (PFRDA). The state government abolished the NPS and implemented the OPS. After that, the government demanded to return the 39,000 crore deposited to the PFRDA, and then the agency flatly refused. The PFRDA refused to refund the money citing the lack of clear rules on premature withdrawal.

There are more news…