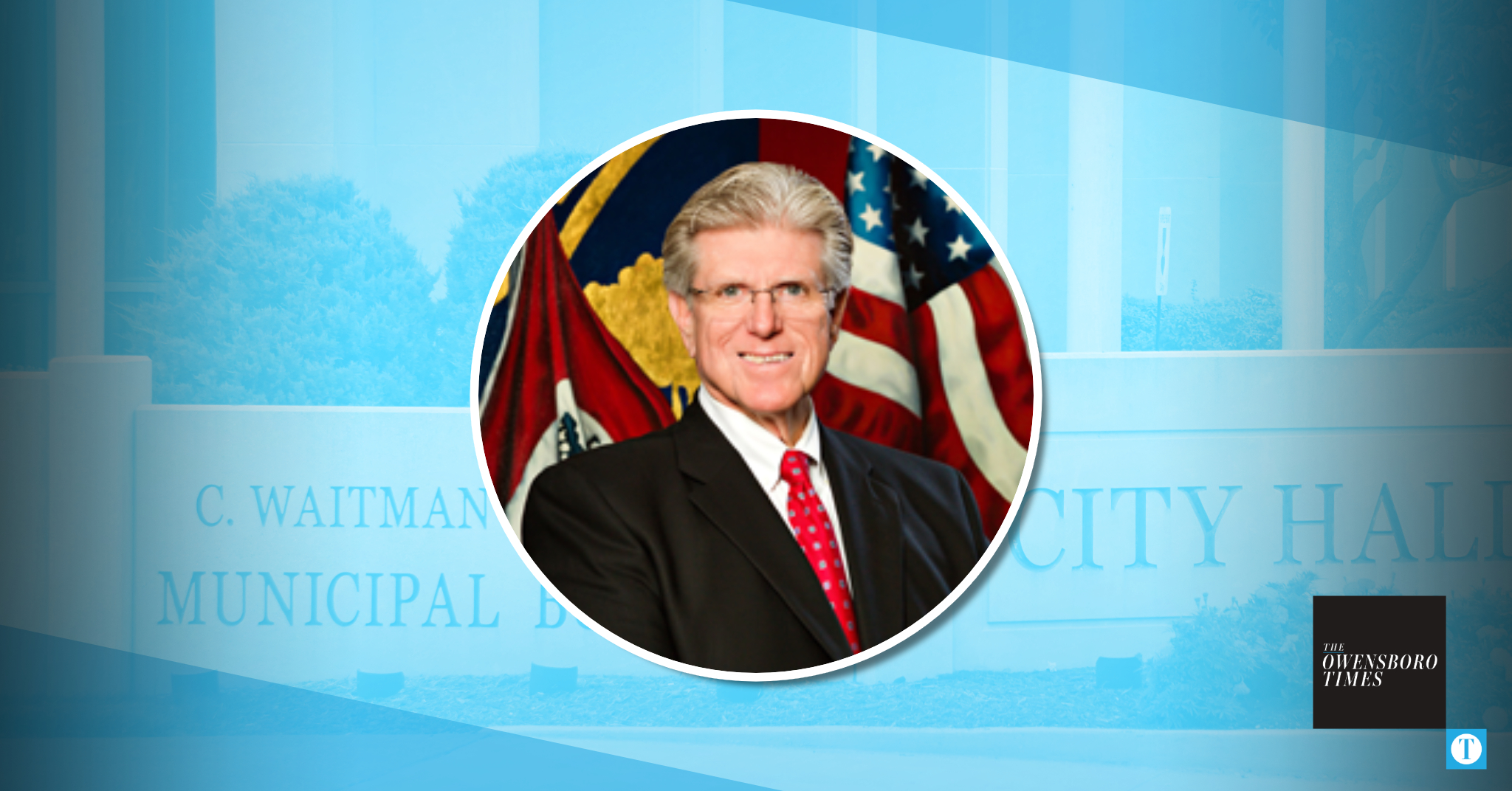 At Tuesday’s city commission meeting, Watson said now is the time for the application because professional license fees have worked well over time.

“I think it would be a good time, with $4 gas and other things going on, if you could give us a proposal,” Watson told the finance department.

Watson said he also thought it would be beneficial as he “anticipates a worsening economy”.

City Manager Nate Pagan said he can ask the team to research and provide input at the next regularly scheduled meeting on how this will affect the city’s bottom line.

In other cases, commissioners passed an ordinance to close an alley between 408 Frederica Street and 322 West 4th Street. The closure came at the request of Rivercity Trio I LLC, which is building a new apartment building on the former Jerry Ray Davis lot.

Commissioners also voted to annex approximately 53 acres to the city just off Goetz Drive and Coventry Lane, which will house a 177-lot neighborhood in the near future. The commissioners granted the typical annexation incentives that come with development.