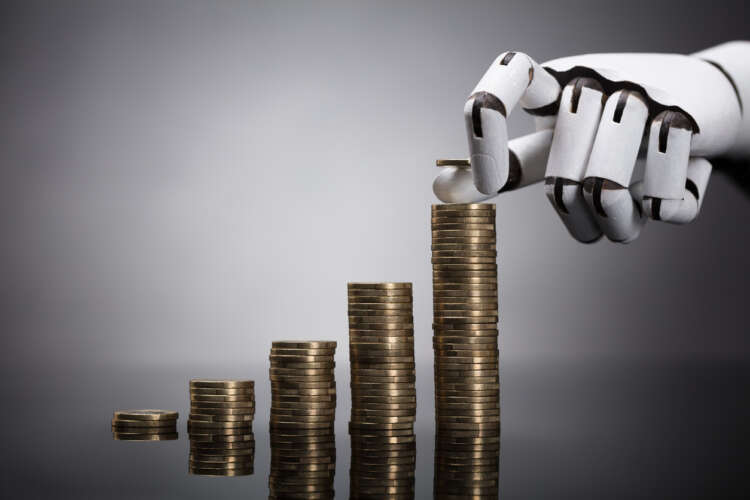 Welcoming robots into your finance department

Integrating a new staff member into an established team is never easy – but what if that new team member was a software bot?

It’s a question we asked ourselves at Kepak, one of Europe’s leading meat producers, when we turned to robotic process automation (RPA) to make our operations more efficient.

Founded in 1966, the company now has 12 manufacturing plants and three offices in Ireland and the UK. It is a family business that offers a wide range of goods and services to supermarkets and the hospitality industry.

Keep an eye on the margins

Kepak operates in a competitive industry, which means we need to be as efficient as possible to increase profitability. Other industries may invest in expensive tools such as enterprise resource management software or enterprise information systems – but in our business we need to find more creative ways to increase our productivity and get the most out of our technology investments.

As a company, we operate in a competitive industry and need to think carefully about our technology investments, in order to provide the fastest return on investment. When a colleague suggested looking into software robots, and UiPath in particular, we knew we were onto something. UiPath’s automation platform could make a big difference with its ability to increase business efficiency and would be scalable enough that we could develop the platform ourselves as our needs evolved. in the future and identify more areas for automation.

To implement the automation, the team decided to create a proof of concept for the finance department’s accounts payable team. At the time, six employees processed the invoices, which was laborious and time-consuming: day after day, they did the same thing.

Automating this process was a game-changer for the team. This ended up eliminating 2,388 hours of repetitive work per year, which saved the accounts payable team a considerable amount of time. In fact, the automation was so successful that it allowed four employees to move into more interesting and value-added roles. These people have now moved on to work on areas where we had previously identified that we needed more to dedicate more resources.

When other teams heard about the success of the UiPath software robot, which we affectionately named Bertie after Albert Einstein, they started submitting ideas for new automations – in fact, to date, 54 ideas have been submitted. submitted. For example, an employee was responsible for sending receipts from one department to another. This task was quickly automated with RPA, freeing up valuable time for them to focus on business-critical tasks.

Due to the nature of the industry, a key element of Kepak’s success is very closely tied to commodity prices. Teams need to understand constantly changing livestock prices across the country to plan effectively. This involves retrieving data from the Ministry of Agriculture website and entering it into a dashboard. Before introducing UiPath technology, this was a manual and arduous task that often went down the to-do list.

Automating this work was a no-brainer, and the bot was integrated with our own internal software to ensure the data was always up to date and available.

Since that initial success, Kepak now has ten automations running, with five more in development. This has collectively saved nearly 15,000 man-hours per year, allowing employees to become even more effective and efficient in their role.

Of course, even the most successful implementations would not be free of challenges. Getting employees on board is a key issue that we wanted to address from the start. Although there has been a lot of enthusiasm for automation at Kepak, whenever new technology is introduced to the workplace, it is important that employees are given the right information as well as the ability to ask questions. Questions. In this case, we answered early questions from employees about the role software bots play and the impact it would have on them.

It is very important for the team that the robots are there to facilitate their daily lives, not to replace them. It’s clear from the automations we’ve already put in place that they’re there to help colleagues, and often even the most skeptical team members will come back asking for help.

Cross-departmental collaboration has also really contributed to the adoption of automation at Kepak. The finance team was involved in the rollout from day one, giving the IT team an amazing use case, and really helping the IT department get larger teams to embrace automation as a technology .

Ultimately, UiPath’s software robots transformed Kepak’s finance team. Now more of these processes have been automated, our employees can focus on more valuable and enjoyable work, collaboration between departments has improved, thousands of man-hours have been saved, and we expect to use automation to support future Sustainable Development Goals. . Although there were some start-up challenges, the results spoke for themselves and our new robot colleague was fully embraced by his team.

AMA: consolidated revenue for the first half of 2022