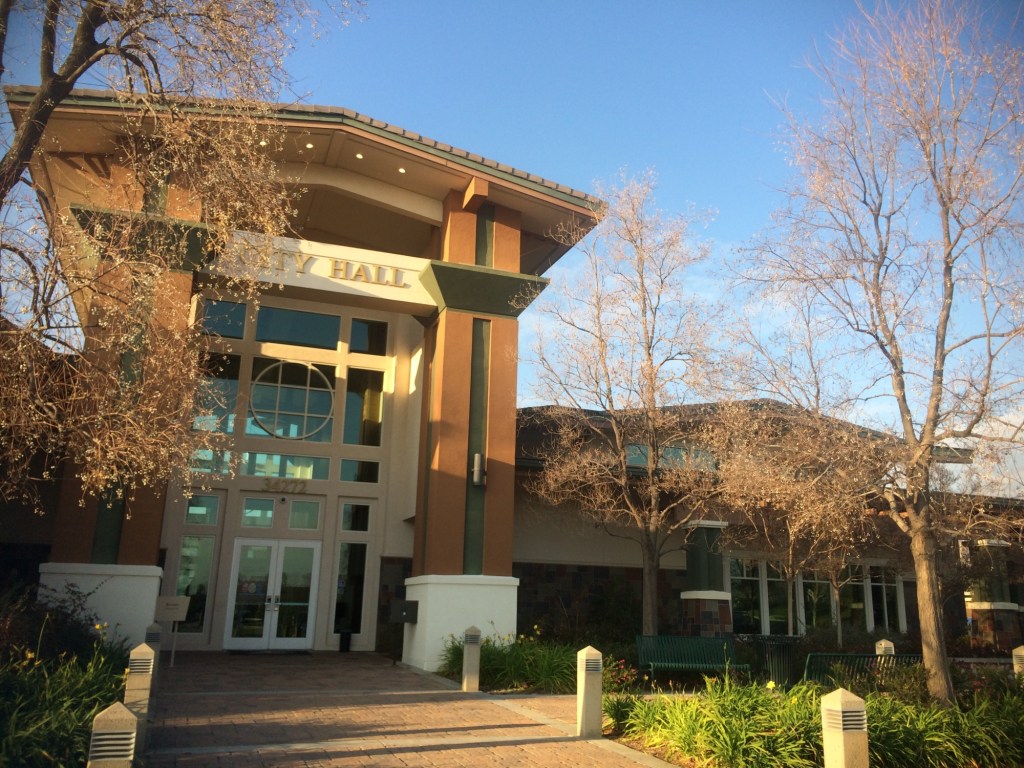 Yucaipa is revamping its finance department after the departure of two top executives months after an employee was arrested for theft in the city in 2019, and auditors found issues that officials were working to fix.

The Yucaipa City Council last month approved a citywide reorganization that is particularly burdensome for the finance department.

City Manager Ray Casey told council Sept. 27 that most of the restructuring involved removing administrative services from the purview of the finance department.

“The objective here is to allow the financial group to focus all its attention on the budget; audit; daily and monthly financial needs; financial reporting requirements,” Casey said during the meeting. “As the board knows, we had a few issues that we have resolved and are continuing to resolve… part of the challenge has been that the group needs to focus on HR issues, workers compensation, unemployment related issues” and more while doing financial work.

Among the issues noted in last year’s audit were that mail should be opened and payments recorded before being distributed to departments or individuals; and monthly bank reconciliations must be completed in a timely manner. Management said it was already making changes.

The written report to council for the Sept. 27 meeting noted that in late 2019 and early 2020 the city lost its two highest-level finance employees, both of whom had long terms at the city ​​Hall.

This left “staff who were new to or previously not involved in high-level financial operations to learn many of the Department’s critical processes,” according to the report. “Since then, many issues have been discovered that were part of past practice over the years, and it has been determined that various processes need to be created or need significant improvement.”

The departure of the two officials came months after the November 2019 arrest of office assistant Martha Amarilys Avalos. She was charged with grand larceny and pleaded not guilty. The San Bernardino County Sheriff’s Department said checks made payable to the city were deposited into Avalos’ personal account. A preliminary hearing is currently set for November 18.

Recently, two more department employees resigned “putting the department in dire need of additional staff,” according to the report.

Over the past year and a half, the department has contracted with MV Cheng & Associates to temporarily fill finance vacancies while the city irons out the issues.

The board also extended that contract on September 27.

One of the accountant positions is intended to work primarily on grant funding such as repayments and tracking funding, Casey told the board. The other will be “in charge of some of these daily, weekly and monthly requirements that, again, we continue to strive to follow,” the city manager said.