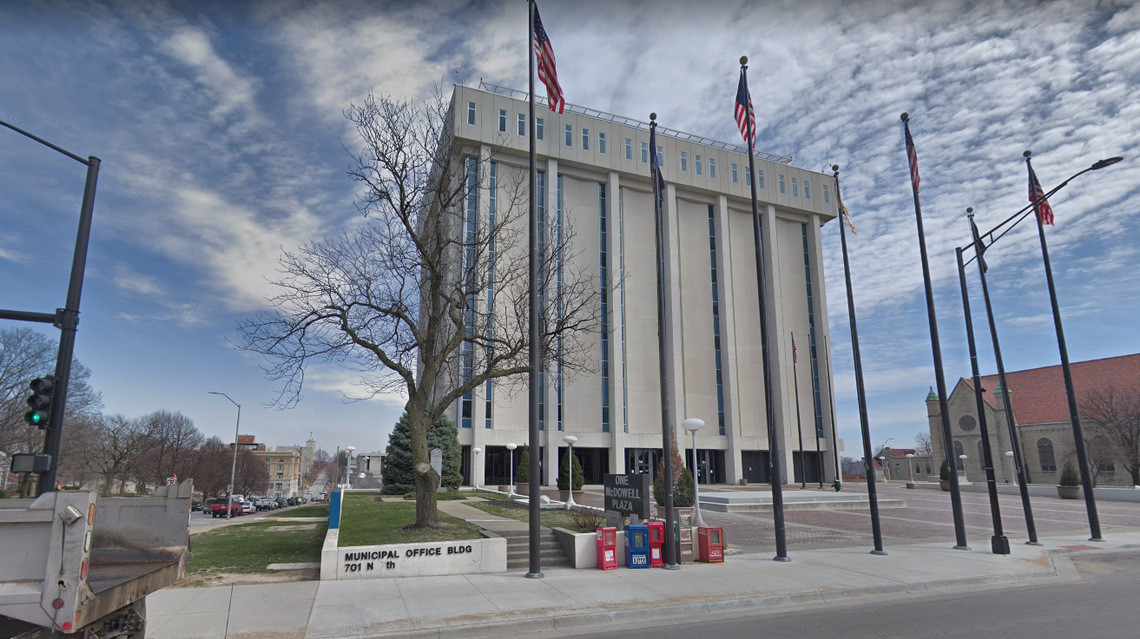 The Finance Department of the Unified Government of Wyandotte County and Kansas City, Kansas, is a racially insensitive environment, an employee said in a recently filed lawsuit.

Reginald Lindsey, 49, has worked in the unified government’s finance department since 2011, where he is currently the budget director. Meanwhile, he says in a Wyandotte County lawsuit filed last month, Lindsey, who is black, has faced discrimination and retaliation, primarily from two colleagues in the department: the director of pays Ron Green and outgoing CFO Kathleen VonAchen.

The allegations come at a time of upheaval in the unified government. Three department heads, including VonAchen, announced their resignations last month.

The lawsuit says Green “frequently” uses the word “n—a” in the workplace, and that he said, in 2019, after UG fell victim to a wire fraud allegedly from ‘Africa,’ That’s what they do there.

VonAchen allegedly told Lindsey in 2019 that UG “had to build a grocery store downtown because black people didn’t want to shop in Mexican grocery stores.” VonAchen also once said, while walking down Minnesota Avenue in downtown KCK, that “there were only Mexicans on that street, so no one would hurt him,” according to the complaint. Lindsey also alleges that VonAchen told her she was dropped for a previous job because UG had to hire a person of color instead.

After learning that Lindsey took his concerns to human resources and suggested that the Unified Government engage in “diversity and sensitivity training”, Lindsey alleges that VonAchen retaliated against him by “not not including in personnel decisions”. Lindsey was “denied income and other promotional opportunities after reporting the issues he raised,” according to the complaint.

Lindsey filed a discrimination complaint with the Equal Employment Opportunity Commission in September 2019 and received a right to sue notice from the EEOC in May this year. He is seeking more than $75,000 for “monetary and non-monetary damages, including lost wages and benefits, disbursements, interest, mental and emotional distress, and reasonable attorneys’ fees.” Lindsey referred questions to her attorney, Gerald Gray, who did not respond to a request for comment.

All of Lindsey’s allegations occurred during the tenure of County Administrator Doug Bach, who retired in January. The current acting county administrator is Cheryl Harrison-Lee, whose contract is due to end on April 1. The unified government is looking for a permanent replacement.

VonAchen, who tendered her resignation Sept. 1, said in previous interviews she was leaving because the budget office she oversaw was transferred from the finance department. In August, the Kansas Bureau of Investigation searched VonAchen’s emails and other documents as part of a theft investigation, although VonAchen said she was not being investigated and that the search warrant had nothing to do with his decision to resign.