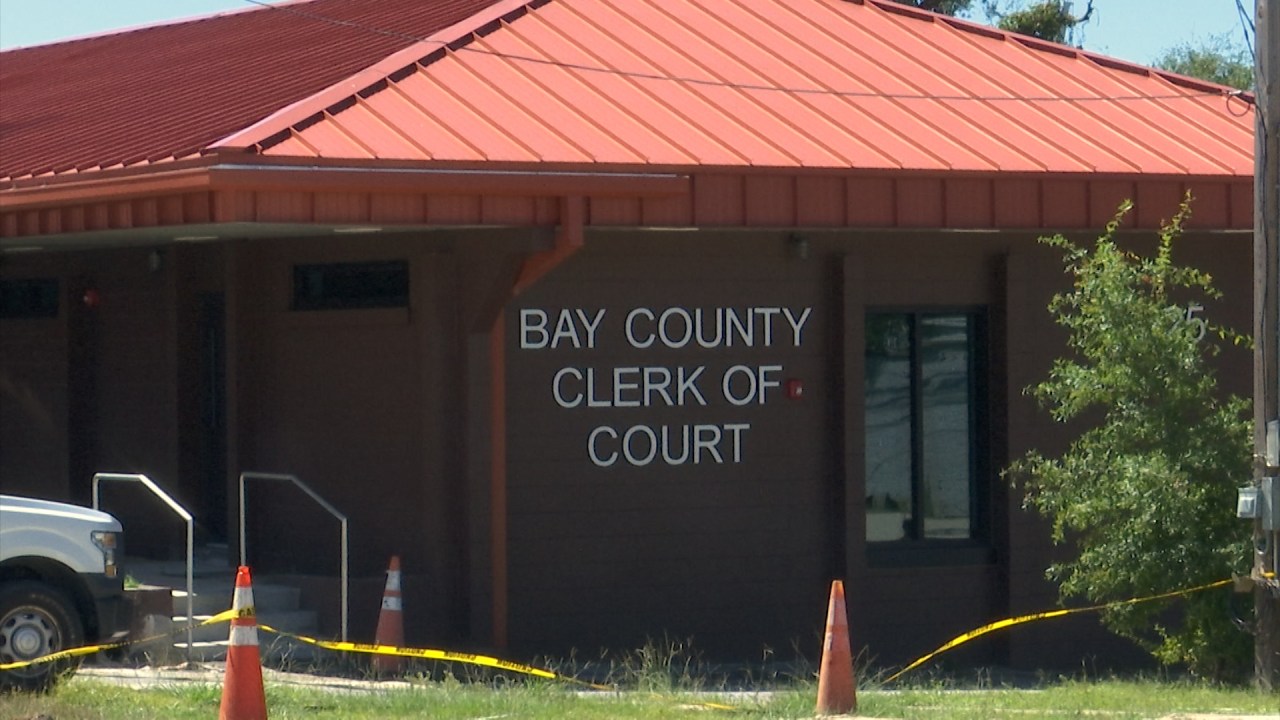 Bay County Clerk and Department of Finance get new building

PANAMA CITY, Fla. (WMBB) – Interior reconstruction has been completed on a new building on the Bay County Courthouse campus.

At 225 McKenzie Avenue in Panama City was the former juvenile detention center and more recently housed code enforcement and engineering.

But the building has remained vacant for the past decade.

Capital Projects Manager Fred Brown oversaw the rebuild and said the building was in poor condition at first.

He thinks the finance department and clerk of the court will be very happy to be back in a centralized location, as they have been working out of the Bay County Government Center since Hurricane Michael.

“When we looked at that, somewhere extra space to put them without doing a full build,” Brown said. “This building was in pretty good shape structurally, so we walked in and demonstrated the whole building down to the exterior walls. We replaced all the plumbing, all the electrical and all the mechanics here, and then we did the construction. »

The building still needs to be furnished, which should happen soon. Brown also said the parking lot will be completed within the next two weeks weather permitting.

The city completed its final inspection earlier this morning and employees should be able to move in soon.

Brown is also the project manager for the new juvenile courthouse that will be built on the courthouse campus.

The Bay County Commission voted Tuesday to approve funding for the project.

Brown said the new juvenile courthouse should be attached to the main courthouse to allow the campus to be more connected.

Bridging the gap between data analysts and finance