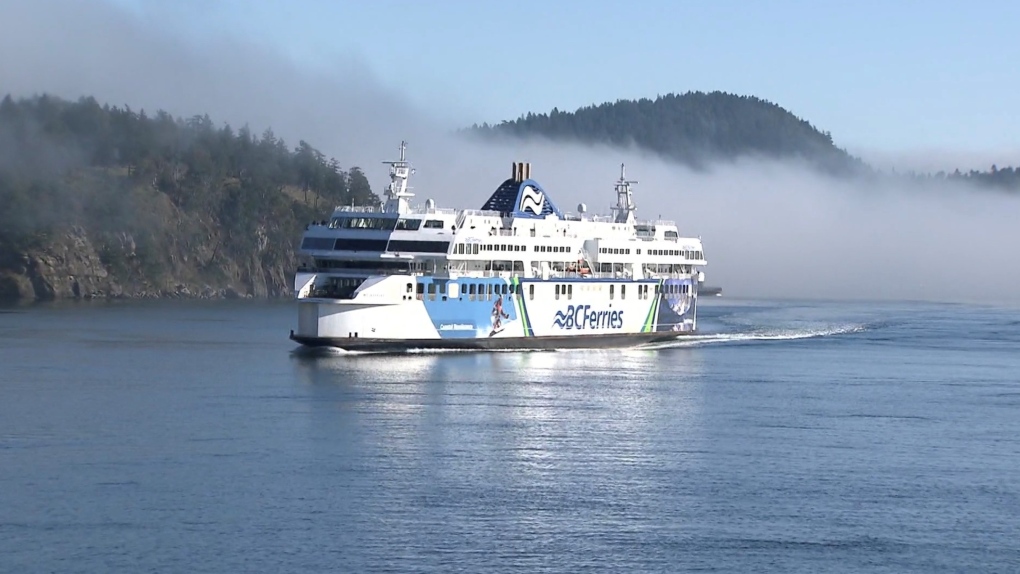 BC Ferries revenue increases but remains below pre-pandemic levels

BC Ferries reports an increase in revenue and traffic last year compared to the previous year, but its finances and ridership have yet to recover to pre-pandemic levels.

The ferry service announced its financial results for the fiscal year ending March 31 on Friday, saying its ships carried 17.9 million passengers and 8.5 million vehicles last year, an increase of 37% and 26%, respectively, over the previous year.

However, those numbers still lag behind traffic volumes in fiscal year 2019, BC Ferries said.

The ferry operator posted a $34.1 million increase in net income last year, largely due to a $102.3 million injection of pandemic funding from the provincial and federal governments , which more than wiped out the operator’s looming $68.2 million shortfall.

The ferry service said it does not anticipate needing any further COVID-19 relief funds.

“As we emerge from the pandemic, we are grateful to our employees for their commitment to prioritizing safety, operating in the public interest, and ensuring reliable ferry travel,” said President and CEO. BC Ferries executive Mark Collins in a statement Friday.

“We are delighted to see people traveling with us again and we are adding staff to meet the increased demand for our service,” he added.

Higher traffic volumes last year helped increase ferry service revenue by 12% year over year. BC Ferries says its revenue for fiscal 2022 was $965.4 million, an increase of $100.1 million from 2021.

Operating expenses reached $868 million last year, an increase of $88.2 million or 11% over the prior year, primarily due to increased shipping volumes, staffing and fuel and maintenance expenses, BC Ferries said.