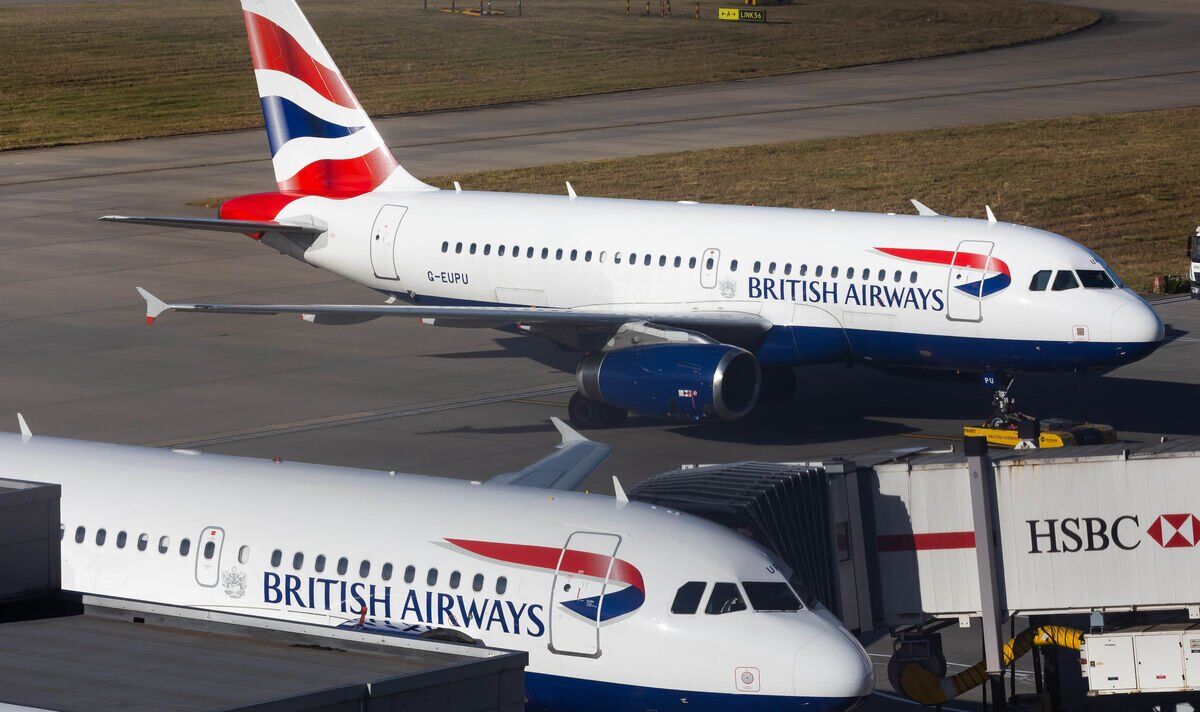 The turnaround marks an important step for IAG in its recovery from the pandemic, which has seen a slump in air travel amid heavy restrictions. However, the IAG boss warned that the industry still faces “historic challenges”, particularly in the UK. Chief executive Luis Gallego pointed to Heathrow, where he said the problems had been “acute”.

Baggage handler shortages at various airports due to air traffic control issues have led to travel chaos in recent months, compounded by a rapid rise in passenger numbers.

Mr Gallego added: ‘We will continue to work with the industry to address these issues as aviation emerges from its greatest crisis ever.’

BA was forced to cancel thousands of flights this summer due to the continuing problems. As most of the affected passengers have been notified some time in advance, BA’s compensation bill comes to a relatively low £15m.

Sean Doyle, CEO of BA, has revealed he may be close to finalizing talks with two unions over wages.

“We are concluding negotiations with Unite and the GMB,” he said.

Mr Doyle added: ‘We are entering into discussions with the pilots.

BA workers’ strike over a range of issues, including wages, threatened to wreak havoc on the airline and its passengers over the busy summer period.

IAG, which also owns Iberia, Vueling and Aer Lingus, said capacity – the number of passengers it could carry – was up to 79% of pre-pandemic levels in the three months to the end of June.

Matt Britzman, equity analyst at Hargreaves Lansdown, said: “We could be at a turning point for IAG.

“There is undoubtedly turbulence ahead, but a resilient consumer and a cash flow that has turned positive are hallmarks of a business that can go on.”