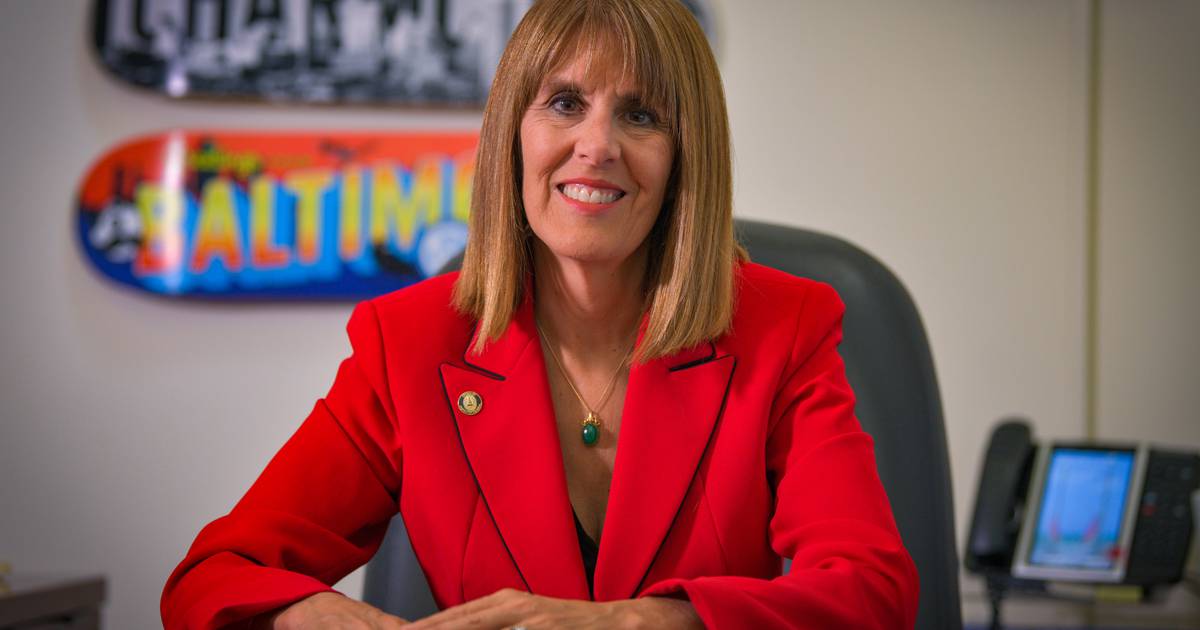 The Baltimore Department of Finance mistakenly refunded the wrong company more than $2 million, of which nearly $60,000 has yet to be recovered, according to a report released Tuesday by the city’s inspector general.

Through a vendor that handles payments, the Bureau of Revenue Collections made a payment of approximately $1 million on the wrong organization’s property tax bill in June 2021. The summary report from the Inspector General Isabel Mercedes Cumming’s investigation did not name the parties.

Chief Financial Officer Henry Raymond wrote in a response to the Office of Inspector General that the city’s payment provider accidentally transposed numbers into both parties’ account numbers.

Then the software system provided by the city vendor duplicated the payment when the finance department tried to reverse the incorrect payment in March 2022, instead issuing a check for $2 million that the owner of the company deposited in an account in April.

“To date, the vendor has been unable to recreate or explain the duplication,” Raymond wrote in his department’s response.

The owner then spent about $58,000 of the wrongly issued funds, which the city cannot recover, according to Cumming’s report. A criminal investigation against the business owner is ongoing. After the bank blocked the account, the remaining $1.9 million was transferred back to the city in May, according to the report.

The Inspector General’s report recommended that the Department of Finance review contracts with the software and payment provider that made mistakes “to determine if there is any protection against financial loss.”

The report also suggested that the finance department work with the software vendor to create better reimbursement processes to avoid future errors. In his response, Raymond wrote that the Department of Finance has updated its policies to require a review before refunds over $10,000 are issued.