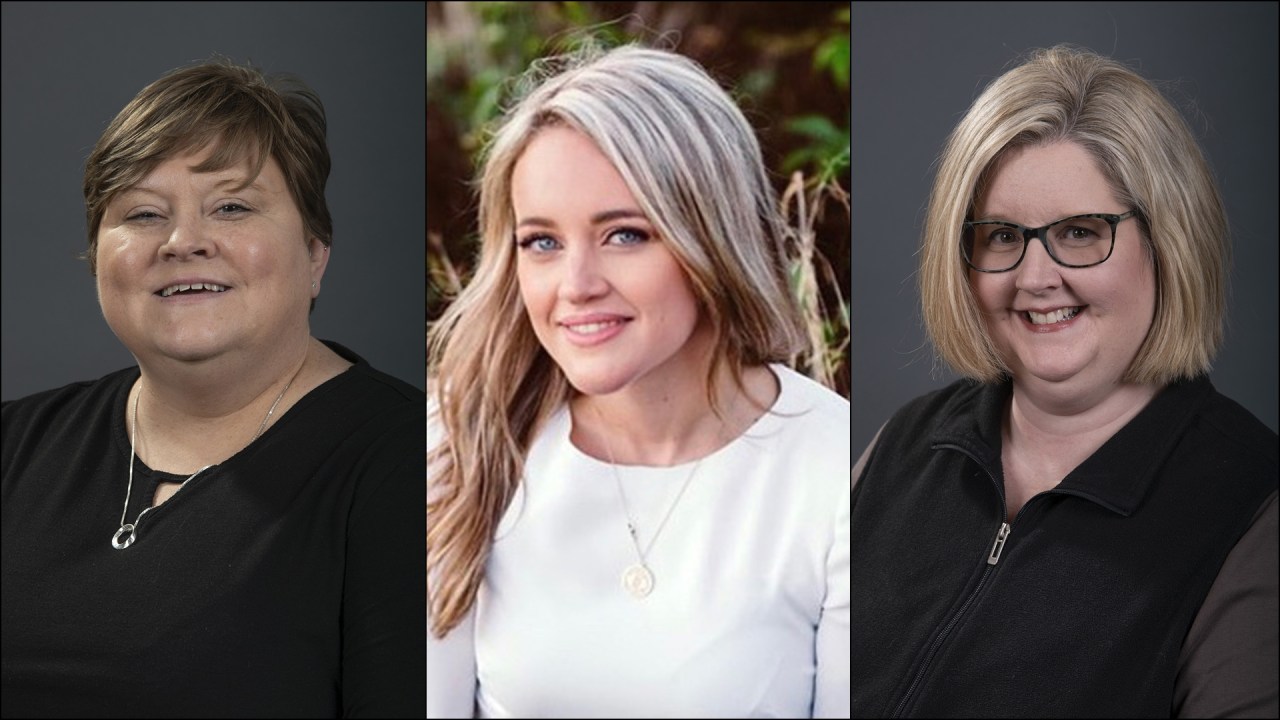 According to a city statement, Hollie Verran, a certified public accountant with more than 14 years of experience working with the city, has been named the new chief financial officer. His new position will require him to direct, plan and supervise the financial management of the City.

United Way awards $20,000 to UETHDA to address homelessness in Kingsport

Verran joined the city in 2007 where she worked as a financial analyst and financial services supervisor after earning a bachelor’s degree in business administration from East Tennessee State University.

Changes also include the promotion of Terra Lawson to Head of Finance and Customer Service and Christa Graybeal Byrd to Head of Accounting and Budget.

Lawson previously worked as a Customer Service Manager and is a Certified Municipal Finance Officer. She earned a bachelor’s degree in accounting from the College of the University of Virginia at Wise. According to the release, his new role will require him to oversee customer service and financial services for property taxes, fines and court fees, accounts payable, as well as health and other related funds.

TDOT is Hiring a Garage Mechanic in the Tri-Cities Area

Byrd holds a Bachelor of Business Administration in Finance and Accounting as well as a Masters of Business Administration from ETSU. Byrd is also a Chartered Public Accountant and has seven years of municipal finance experience. The statement said her new job will require her to oversee the city’s budget process and general, grant and transportation funds. His work will begin on October 29.

The city’s finance department has many important responsibilities, including but not limited to overseeing budgeting, financial reporting, property taxes and more.