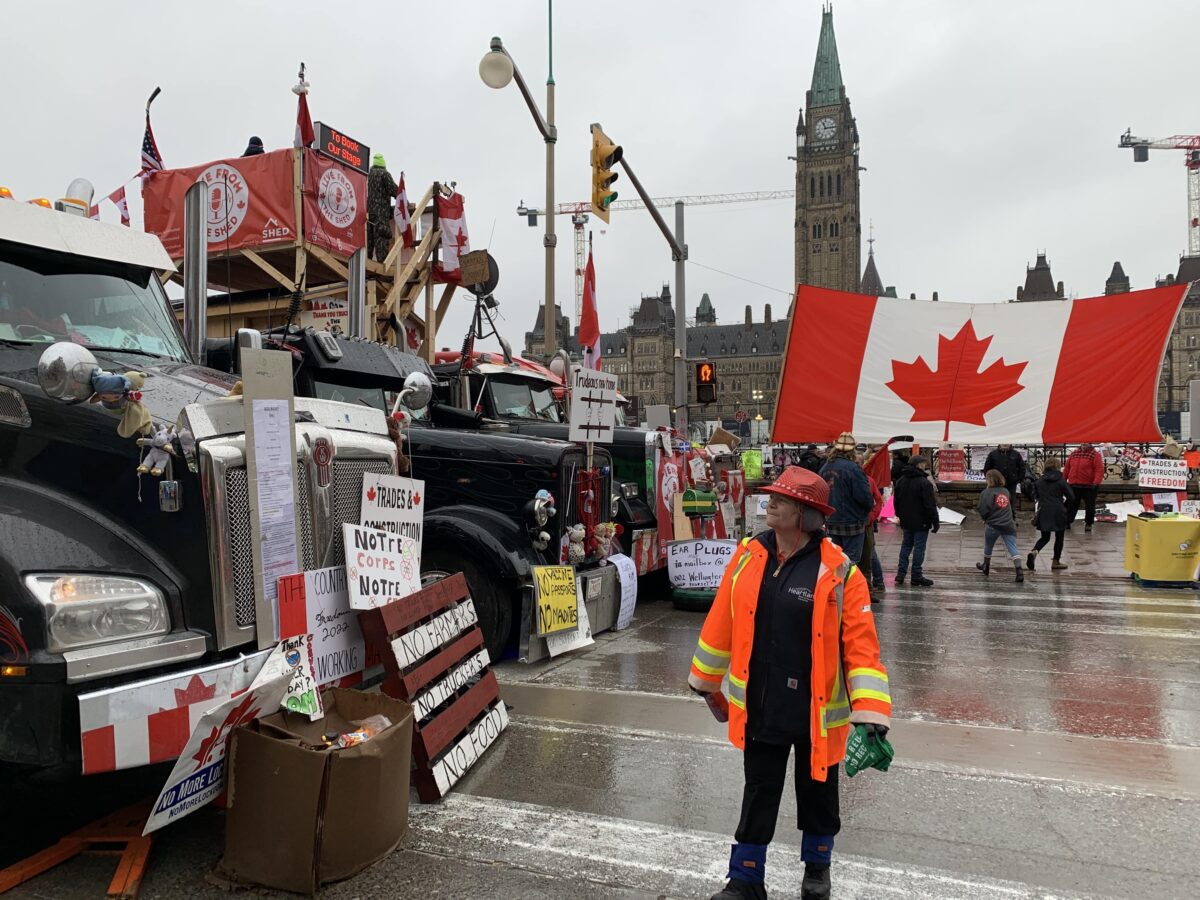 The Ministry of Finance relied on the “good faith” of financial institutions in freezing the accounts of people participating in or supporting the Freedom Convoy this winter and did not check whether the measure was properly applied.

Isabelle Jacques, Assistant Deputy Minister of Finance, made the statement during testimony before the Special Joint Committee on Declaration of Emergency (DEDC) on May 3.

“Who was monitoring the financial institutions to find out whether the foreclosures were justified or not? Bloc Québécois MP Rhéal Fortin asked Jacques.

“No verification was done. The financial institutions acted in good faith,” Jacques said.

“Why are you sure? replied Fortin, “You didn’t think it was important?”

Jacques clarifies that she did not say that it was not important, and Fortin retorts that his department did not check.

Jacques also said that his ministry was not carrying out an internal review of the application of the measures.

“Don’t you find it strange that, given the rarity of this invocation, it is not something that has already been implemented by the Minister? It just strikes me as an abrogation of leadership, given the gravity of the situation,” NDP MP Matthew Green said, while noting that he supported invoking the Measures Act. emergency.

The government invoked the law on February 14 to deal with protests and lockdowns across the country demanding the lifting of COVID-19 restrictions.

As part of measures to crack down on protesters, the government has asked financial institutions and services to freeze the accounts of people supporting the movement without a court order to reduce its funding and deter people from participating.

About 280 financial products were frozen under the measure, Jacques told the committee, and all were unfrozen on Feb. 24, a day after the government lifted the public order emergency.

Section 8 of the Charter of Rights and Freedoms protects Canadians from unreasonable searches and seizures, and the government has said the measure is charter compliant.

Justice Minister David Lametti defended the measure, saying the accounts were frozen and not seized.

This argument was also made by Jacques, but challenged by Conservative Senator Claude Carignan, who cited a 2002 Supreme Court ruling that a restraining order “can be characterized as a seizure within the meaning of” section 8.

Carignan harshly criticized the decision to freeze a range of financial products, from bank accounts to mortgages.

“Have you seen any crimes where banks are used to encourage people not to commit crimes?” he asked Jacques.

“Well, it was the Emergencies Act. It was an extraordinary situation,” said Jacques.

Carignan alluded to the issue of social credit in a country like China, where the state can punish individuals based on their political views by denying them access to services.

“What inspired the creation of this article? It is quite imaginative to order that no transaction be conducted with an individual on all economic aspects of his life to dissuade him from committing an act. Where does this source of law come from? What country were you inspired by, China? Russia?”

Jacques said the inspiration was not drawn from any country and the measures were put in place to deal with an exceptional situation.