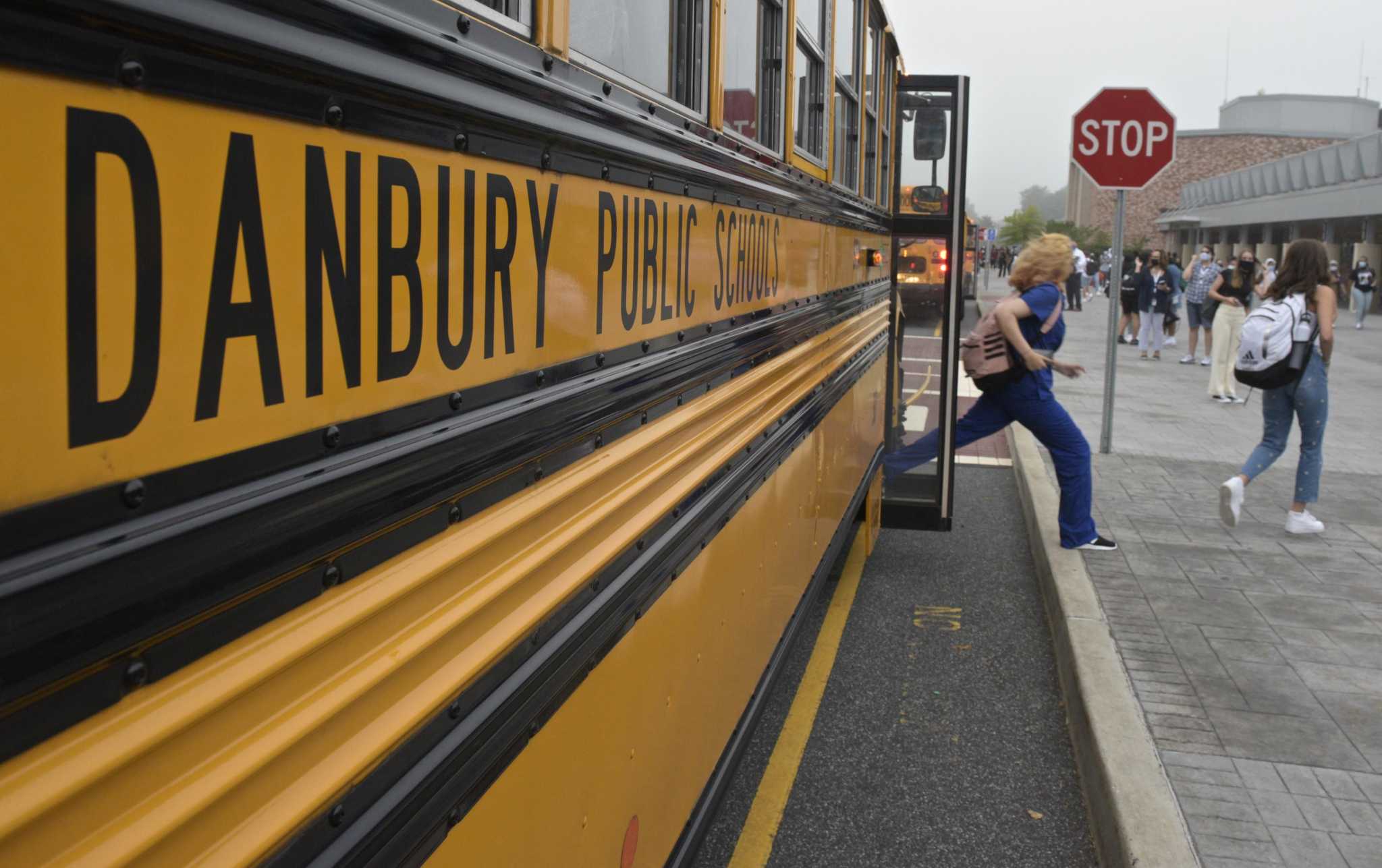 “It’s an honor to be here,” Spano said after his school board appointment was announced Wednesday night. “I’m very excited to start.”

Spano has served as chief financial officer and deputy principal for other “high performing” school districts, Walston said. He has worked in school and municipal finance.

“We have someone who is going to help us navigate the budget process when the time comes,” he said.

School officials said they wanted to work more with the city on the budget, which Danbury City Council has historically cut from the Board of Education’s proposal.

Miranda served as Associate Dean of Operations at Capital Community College. He has a master’s degree in finance and a “strong background” in finance and operations, Walston said.

He said the district changed the job title from “assistant” to “deputy” to make it more “attractive.”

“We were encouraged by Mr. Miranda’s talents,” Walston said. “We couldn’t let him go.

Bridging the gap between data analysts and finance