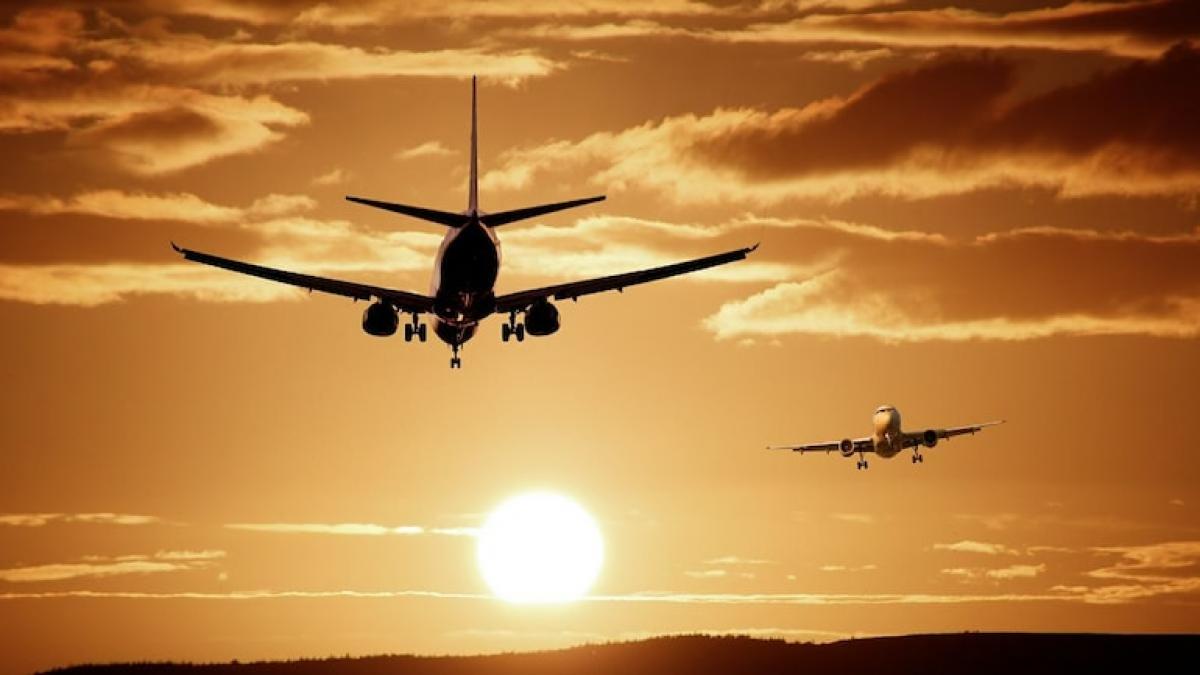 The country’s aviation industry is one of the sectors that has been hardest hit by the depreciation of the rupee and imported inflation since the start of Russian military action in Ukraine in February.

“Currency movements are more gradual and reversal of the same period takes longer, unlike crude where the fluctuations can be quite large over a short period of time,” observed the director and practice leader, transportation and logistics at CRISIL Infrastructure Advisory, Jagannarayan Padmanabhan, adding, “A depreciating rupee has a greater impact on airlines as many services are denominated in dollars.”

High crude prices with a depreciated rupee can further amplify the impact of fuel on the total cost structure. Today, fuel accounts for about 50% of an airline’s operating expenses in India.

These services include payments made abroad for aviation jet fuel (ATF), the impact of landing, parking and lodging fees, maintenance, repair and overhaul (MRO) services and l supply of spare parts and other routine items. Here it is the cost of servicing a substantial portion of their fleets from overseas MRO hubs like Singapore, Hong Kong, Malaysia, Indonesia and Australia that is expected to hit Indian carriers the hardest. .

So, in addition to high ATF prices, the depreciation of the rupee will affect operating margins on these uncovered costs.

Additionally, industry experts like the managing partner of Gurugram-based law firm KLA Legal, Ajay Kumar, have warned that a depreciating currency could further strain the finances of Indian carriers.

“Due to this uncertainty and the ever-increasing fuel prices, coupled with the declining Indian Rupee, airlines are finding it difficult to pay rents and maintenance reserves to foreign lessors, as these payments are made in USD,” Kumar said.

And this can have an impact on the relationships of Indian carriers with their suppliers and lessors.

“We have seen many airlines request a waiver or deferral of rental lease payments with lessors. It should come as no surprise if airlines start to default on their contractual obligations with OEMs when it comes to accepting deliveries of aircraft, for which orders have been placed in the past,” Kumar added. .

But that’s not all. “If airlines have accepted financing denominated in US dollars, the cost of servicing these loans also increases,” Padmanabhan pointed out.

“Fares on international routes can be increased by most Indian airliners to recoup some of the cost increase. It is also a well known fact that air travel is a price sensitive industry, and the result of this could be there to be seen in next quarter’s results,” Deloitte partner Sumit Singhania warned.

But is the scenario entirely gloomy for the sector? This is highly unlikely as passenger traffic – both domestic and international – at airports reached 93% of pre-Covid-19 levels in May. According to an update from the International Air Transport Association (IATA), India is expected to overtake the UK by next year as the world’s third-largest aviation market.

“The silver lining is of course that for any foreign tourist it becomes much more attractive to travel to India and hence can increase inbound traffic,” said CRISIL’s Padmanabhan.

Likewise, now may be the time to develop a robust MRO infrastructure in India to serve national and regional carriers.

“This presents a huge opportunity for existing players as well as new players or OEMs looking to exploit the opportunity to carve out the lion’s share of the MRO market currently served from outside India, over a period of two to three years,” Singhania said.