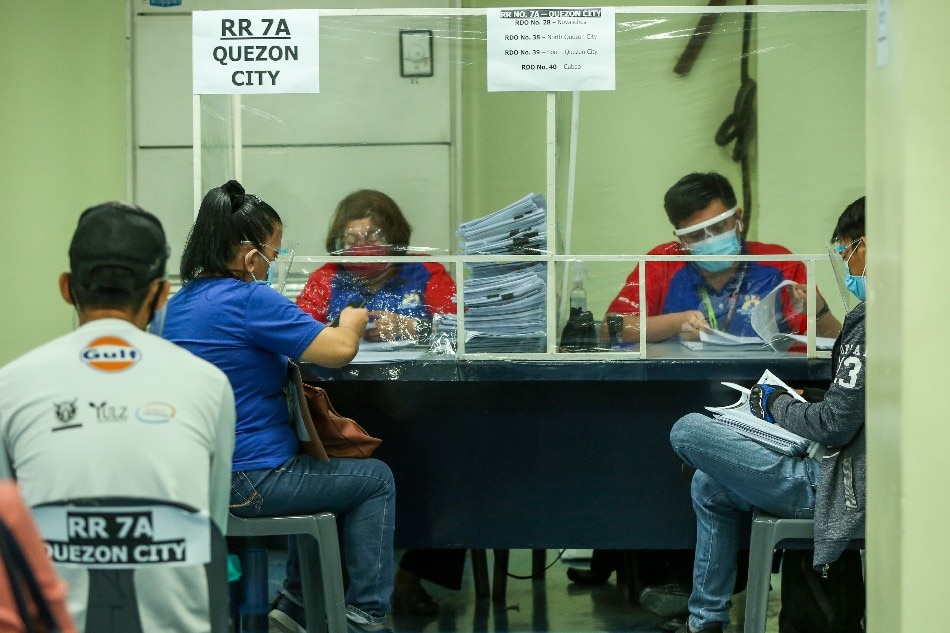 “We have room for better tax collection using technology. With digitization, taxes are now paid digitally rather than queuing at the BIR office, which is cumbersome and sometimes leads to corruption,” Diokno said.

President Rodrigo Duterte’s administration will leave behind new tax reforms that could be improved in terms of implementation to meet revenue needs, he said.

But Diokno said other measures should be explored before considering new taxes.

“It’s not perfect but it can be improved. For me, the focus should really be on implementing the new tax system and then let’s find out if there is a need for further reform,” Diokno said.

“I am very confident that with the new tax system due to the reforms made, we will be able to raise enough taxes to ensure that we meet our deficit target,” he added.

The Philippines should also continue with its Build, Build, Build program instead of cutting spending to boost growth as well as jobs, Diokno said.

The DOF also said earlier that any budget cuts would “stifle economic growth.”