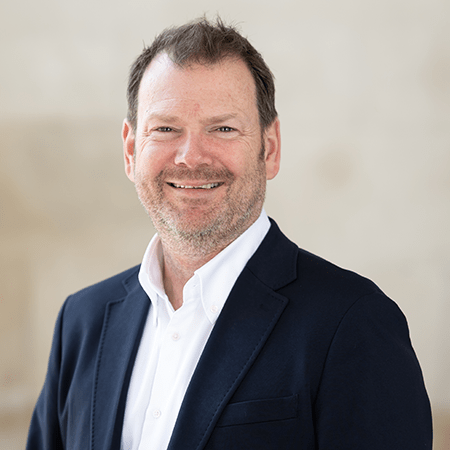 Gary Partridge, managing director of Lexington Corporate Finance, had to keep his cool when advising the carve-out and MBO of Improve International.

Improve International’s MBO backed by RJD Partners, worth £12.75 million, was completed in June 2020. Based in Swindon, Improve offers continuing professional development courses for vets. It operates across continental Europe, as well as Asia, and was an AIM-listed Benchmark exclusion.

There was a payment of £9.5 million on completion and deferred consideration of £3.25 million, which was conditional on meeting certain performance conditions. Management took a 30% stake. No debt was introduced into the deal at the end, which appealed to Benchmark from a deliverability standpoint – it was a very competitive process.

How were you introduced to the case?

We were initially introduced to the business by one of Improve’s non-executive directors. We were appointed after a fine parade, after having shown our interest in the business and our confidence in the management team, as well as our experience of successful transactions in the training sector.

What were the deadlines?

The sales process was launched in the fall of 2019, with a target for the first quarter of 2020. The first-round offers arrived before Christmas. Shortlisted bidders were given additional access to the team and information, and second-round bids were submitted in late January.

However, the pandemic hit as decisions were being made by Benchmark and management on the path forward to successfully complete the transaction. They had to assess the potential effects on the business, the continued appetite of bidders and a bank backer, and ultimately whether to put the deal on hold. RJD completed the deal in June 2020.

Who were the other advisers?

What were the challenges?

Careful consideration had to be given to identifying stand-alone costs for support currently supported by Benchmark, as well as understanding the completion balance sheet, less intercompany balances and dividends. But the biggest challenge was COVID-19. There has been significant debate regarding sustainable EBITDA and the effects of the pandemic on the figures presented in the information note. For example, there has been a lot of debate about whether there would be acceptance of a move to online tuition, but opposite it has been very high. When Improve runs classes, more people sign up now than before COVID-19. However, in March 2020, there was some nervousness about whether vets were willing to make this change.

In the final analysis, Improve was considered COVID-19 resilient, with good medium-term visibility into its course booking pipeline and confidence in its ability to pivot more of its online courses. It also has a well-diversified geographical clientele. RJD bought into all of this and believed in the management team, who really knew their market.

Were there any lessons learned?

‘Keep calm and carry on’ – all advisers kept a cool head and closed the deal, despite the lockdown. Management quickly pivoted to present numerous iterations of the business plan, showing negative cases, which demonstrated a deep understanding of its business and the industry. This reinforced the saying, “Always know your numbers.”

FRP Corporate Finance advises on the sale of ProspectSoft