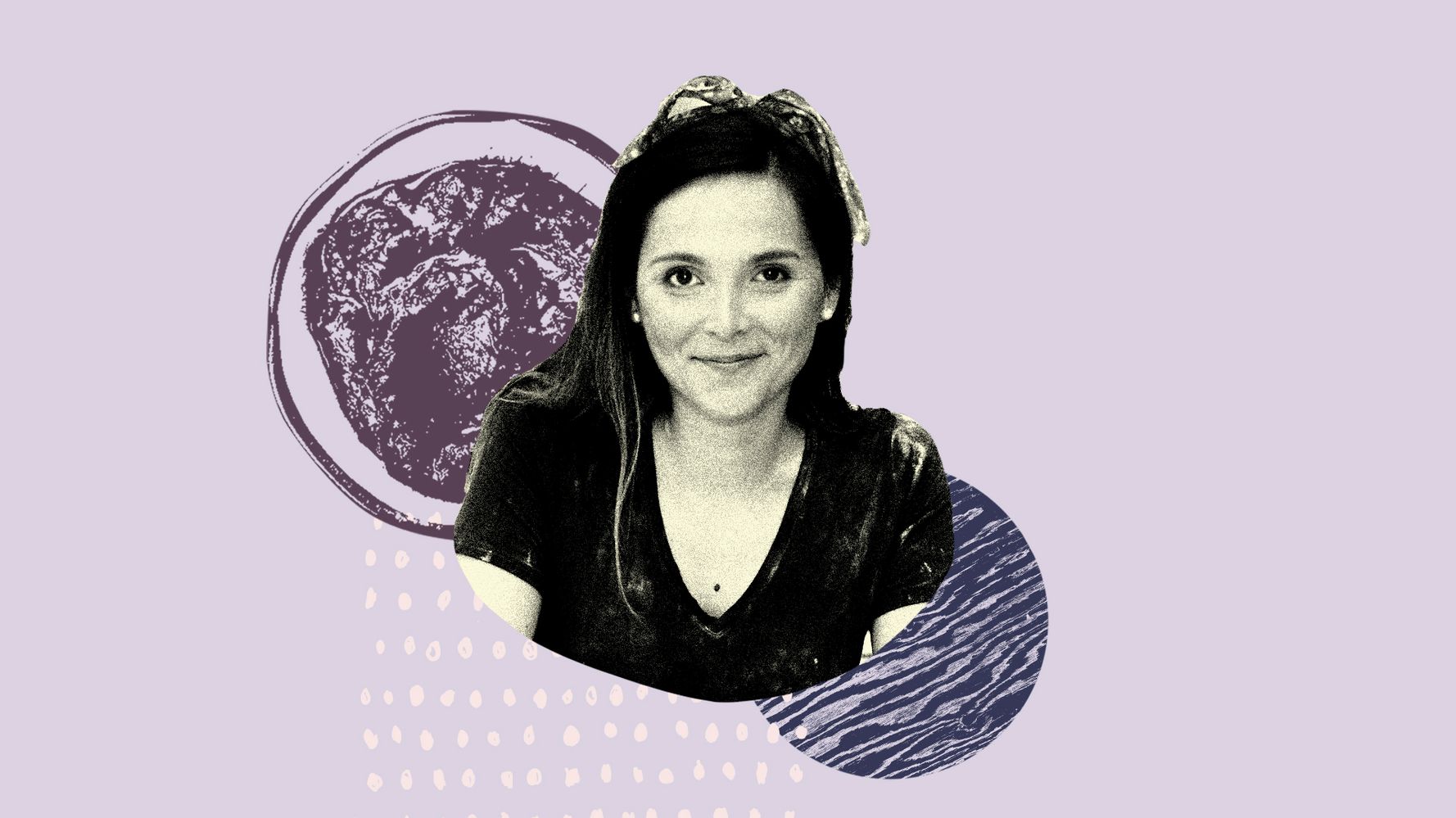 After seven years in corporate finance in Chile, Chilean-born Javiera Montoya decided it was time for a change. She quit her job and, after taking various courses to figure out her next step, fell down the rabbit hole of bread making.

When she was 28, she and her husband, Jose, moved from Santiago to the United States, settling in Lansdale, Pennsylvania, where her in-laws live. She graduated from the International Culinary Center in New York and thought she would open a cafe, but chose to teach (primarily) bread baking instead.

In this edition of Voices in FoodMontoya talks about pivoting from the corporate world to becoming a teacher, facing certain fears, and why baking bread is different from other forms of cooking.

I never had any interest in cooking. But growing up, I came from a family of women who cooked and baked. I was called the one who gets her hands dirty the least in the kitchen. Almost everything was made from scratch and it made me appreciate good food and the importance of not eating processed foods.

After working seven years in corporate finance for several companies, I got bored and started to question my career choice. Chile is a pretty chauvinistic country and, put that together with the chauvinism in the world of finance in general, it was difficult to climb the ladder. I come from a family where a number of women had their own businesses, so I had this energy in me to go it alone.

Luckily I had a financial cushion, so I took a year to take classes to find what I was passionate about. Most of us go straight to school without really considering whether our careers will spur creativity. I was afraid to quit my job and was lucky to have a financial cushion. I also knew that I was bored and that I could not continue to work in a cubicle.

“I’ve found, both as a woman and as an immigrant, that it’s hard to take the first leap of faith on a new path, but you lose that fear of failure when people respond to you. .”

I took classes in Pilates, photography, cooking, cheese making and baking. There was something about the science of bread making that appealed to me. You need to consider more than just the recipe – heat, humidity, altitude all play a role. I loved the difficulty of making bread and learning that if you’re making bread and you have no idea what you’re doing, you can’t fake it like with other recipes.

My husband and I moved here in 2017 and settled in Lansdale, PA where my in-laws live. Someone I had taken classes with in Chile told me about the International Culinary Center (now part of the Culinary Education Institute). There weren’t as many bread programs as there were general baking classes, often in French cuisine. I got a certificate from the 12-week program and then did an internship at Runner & Stone, a wholesale and retail bakery. I had intended to open a bakery, but it seemed daunting when you looked at the rent, the night hours I had to work, and the inventory I had to sell to make a profit.

Seeing that the art of making bread seemed to be a lost art, I had the idea of ​​giving lessons. Teaching had never been on my radar. I thought my accent would be detrimental, and growing up I also hated public speaking. At school, I prayed to God that they wouldn’t call me. It was my husband who told me: “You can do it.”

We started looking for a studio apartment and in 2018 we found a space to rent in Lansdale. I named the studio Vituperio & Studio artisan breads. Vituperio is an old Chilean word meaning “meeting”. I started small by offering free classes and posting notices at the local library and YMCA. There weren’t many things like this in the area, and I wasn’t sure if anyone had tried something like this or if they had tried and failed. My husband was the assistant in every class―he was my second set of eyes. He is still my recipe taster and accountant.

I managed my initial nervousness by approaching teaching as if I had an alter ego or as if I were an actor. It took me a little while to feel comfortable in the classroom – I was testing not only myself, but also the structure of the class and the students to find out what interested them and what they were capable of . I quickly understood that I wanted to attract a certain type of student to my classes; I wanted there to be a certain level of seriousness in the lessons. I didn’t want them to be just social experiences, but places of real learning.

I learned that by pricing the lessons higher, I was attracting students interested in this in-depth experience, who had been thinking about learning bread for some time. (Montoya’s in-person classes are $100 for a croissant class, $185 for a sourdough class, and $250 for a pie-making class with a guest teacher.)

All classes were in person until March 2020, then I switched to online teaching. For the past two years I have also sold flour to customers, as it was not available in the supermarket, and made bread and croissant kits for families who were not physically together can cook together online. People have told me that it’s been a blessing and a joy to be able to make sourdough breads during the pandemic.

Looking ahead, I would like to bring more teenagers into the studio to give them the skills to consider a career in this field. I’ve found, both as a woman and as an immigrant, that it’s hard to take the first leap of faith on a new path, but you lose that fear of failure when people respond to you. . I saw that I know how to start a business from scratch. Not only do people travel for hours to attend my classes, but I have received invitations to cook for farmers markets and restaurants. At first I thought it would be negative for me to come without a story and without anyone knowing what I did before that. But I saw that people accompanied me during my new beginning.