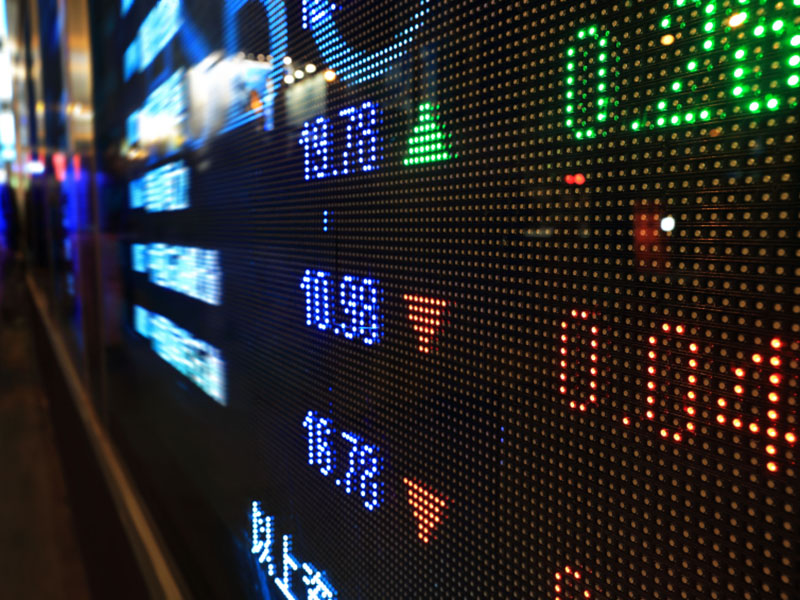 Investor Relations Week: ‘Rooney Rule’ not driving change, Nomura tops survey on corporate access to Japan and the end of globalization as we know it

– Corporate America has embraced the “Rooney Rule” – a practice of interviewing minority candidates for top jobs – but it hasn’t led to more diverse C-suites, according to Bloomberg. In recent years, the Rooney Rule has gone from being barely mentioned in the corporate world to being adopted by at least 100 public companies to recruit people at all levels in the context of a national reckoning on race. sparked by the 2020 murder of George Floyd. But as more companies agree to publish detailed information about the diversity of their workforce, the numbers show little change. While women and people of color are well represented in the lowest echelons of the company’s workforce, there is little and sometimes no representation in the most powerful roles.

“It’s kind of like ticking the box to say, We got the Rooney rule, look how progressive we are,‘ said Alina Polonskaia, global diversity and inclusion practice leader at executive recruiter Korn Ferry, who has studied the effectiveness of companies’ diversity initiatives. The reality, she said, is that “there are a lot of companies that just do it for show.”

– According to CNN, BlackRock CEO Larry Fink said Russia’s invasion of Ukraine ended globalization as we know it. Fink told shareholders in letter that Russia’s ‘decoupling from the global economy’ following its assault on Ukraine has caused governments and companies to examine their dependence on other nations . He predicted that Russia’s isolation “will cause businesses and governments around the world to reassess their dependencies and reanalyze their manufacturing and assembly footprints.” But some countries could benefit from focusing on developing their domestic industries as onshore or “nearshore” ventures of their operations, he said.

– In other Russian news, the Guardian reported that the Moscow stock market rallied on its first day of trading since being suspended when the invasion of Ukraine began nearly a month ago, although the United States called the Thursday’s limited reopening of “charade”. The market initially rose more than 11% when a limited and shortened trading session began on the Moscow Stock Exchange (Moex). But the rally lost some momentum, with the Moex Blue Chip Index ending the day up 4.4%. It was its first session since February 25, when trading was halted after sanctions sent Russian stocks tumbling, the paper said, noting that only 33 of the 50 ruble-denominated Moex stocks traded. were trading, with a number of restrictions in place, including a ban on traders selling short shares they do not own, while foreign investors cannot sell shares until April 1.

– The Wall Street Journal (paid wall) noted that under recently proposed rule changes from the SEC, many companies that have pledged to reduce their carbon footprint to help limit climate change would be required to disclose their emissions, including hard-to-measure data from their suppliers and customers.

The proposed changes to the rules would allow companies to choose how they calculate their Scope 3 emissions, as long as that methodology is disclosed. This flexibility eases the reporting burden on companies, but could allow for marked differences in approach, depending on the WSJ. The SEC’s proposal offers companies protection from lawsuits for inaccurate Scope 3 disclosures, provided the information is reasonable and provided in good faith. The agency also decided not to require Scope 3 numbers to be audited, unlike the requirement for Scope 1 and Scope 2 disclosures by large companies.

– The WSJ also reported that CFOs have said companies will likely face higher compliance costs and new disclosure challenges from the SEC’s proposal. Companies will likely need to hire more people to help with the work and hire an engineering or auditing firm to attest to the accuracy of their estimates, said Julie Mediamolle, a partner at law firm Alston & Bird.

CH Robinson, based in Eden Prairie, Minn., plans to closely monitor what the SEC ultimately requires on Scope 3 emissions, which it has found difficult and complex to measure, said the Chief Financial Officer Mike Zechmeister. He said it was important that companies were not held accountable for their Scope 3 estimates until measuring and reporting these emissions became less difficult. The company expects its compliance costs to rise, but not significantly, as its reporting aligns with the proposal, Zechmeister said.

– CVC Capital Partners, Europe’s largest private equity group, is planning to ‘flee London’ and take its multibillion-euro IPO to the Euronext Amsterdam stock exchange, reported the FinancialTimes (pay wall). The buyout group reportedly told potential investors it was aiming to list on the Dutch stock exchange and set a target of 25 billion euros ($28 billion) for its next private equity fund, according to four people familiar with the matter, who added that no final decision had been made on listing or its timing, as the war in Ukraine – and its consequences for markets – had to be taken into consideration. The newspaper said that “the choice of Amsterdam over London by a company with its roots in the UK capital, where it has had a strong presence since being spun off from a private equity division of Citigroup in 1993 , would be a blow to the [London Stock Exchange].’

– The FT reported that Toshiba shareholders rejected management’s plan to split the industrial conglomerate in two, “handing yet another defeat to a company that has been at odds with investors for four years.” In what it described as a “pivotal vote”, the newspaper said the result had “revealed a strong division among shareholders and diminished the prospect of a quick turnaround for one of the most famous industry names in the world. Japan”. The vote sparked a strong selloff in Toshiba shares, which fell 5%.

– Elsewhere in the FT, it has been reported that ETFs managed by global asset managers, including BlackRock and Invesco, are highly exposed to the threat of ADR holdings being delisted if Chinese companies fail to meet US audit requirements. The SEC has apparently moved closer to delisting some Chinese companies, identifying the first batch of five that will need to provide proof of audit compliance by the end of March. Failure to do so means they will have to withdraw from the New York Stock Exchange by 2024.

– In related news, CNBC reported that Hong Kong-listed shares of Alibaba closed more than 11% higher on Tuesday after the Chinese e-commerce giant announced it would increase the size of its $15 billion share buyback program. dollars to $25 billion. The share buyback program will be effective for a two-year period until March 2024, the company said. So far, under the previously announced buyback program, the outlet said Alibaba has bought back around 56.2 million ADRs, worth around $9.2 billion.