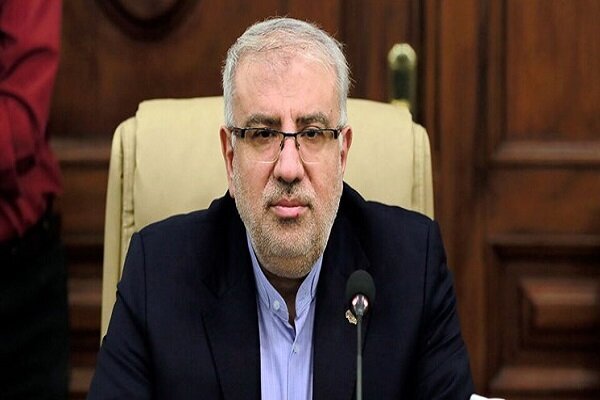 Iran to earn $115 billion in revenue by developing Azadegan oilfield

Speaking at the signing ceremony of a memorandum of understanding for the integrated development of the joint Azadegan oil field between the National Iranian Oil Company (NIOC), banks and exploration and production companies, the Iranian Oil Minister Owji said the Azdegan oilfield is a joint field. shared between Iran and Iraq.

The “financing” of this giant oil field project was one of the most important issues whose objectives were achieved thanks to the financial facilities of the banks, large economic holding companies, added the Minister of Oil.

He took the opportunity to express his thanks to President Raeisi and First Vice President Mokhber for supporting this giant project and said, “With the investment of $7 billion made for the development of the oil field, 570,000 barrels of oil per day (bpd) would be produced in this oilfield over the next seven years.

Earlier, Iranian Oil Minister Javad Owji said $7 billion investment was planned for the development of the Azadegan oil field, most of which would be provided by Iranian banks, development companies and the National Development Fund of Iran (NDFI).

One of the main goals and concerns of the 13th administration is the integration of national technical and economic capabilities to advance strategic projects in the petroleum industry. In this regard, last year, 45 memoranda and contracts were signed in the upstream and downstream sectors worth more than 16 billion dollars using national resources, he said.