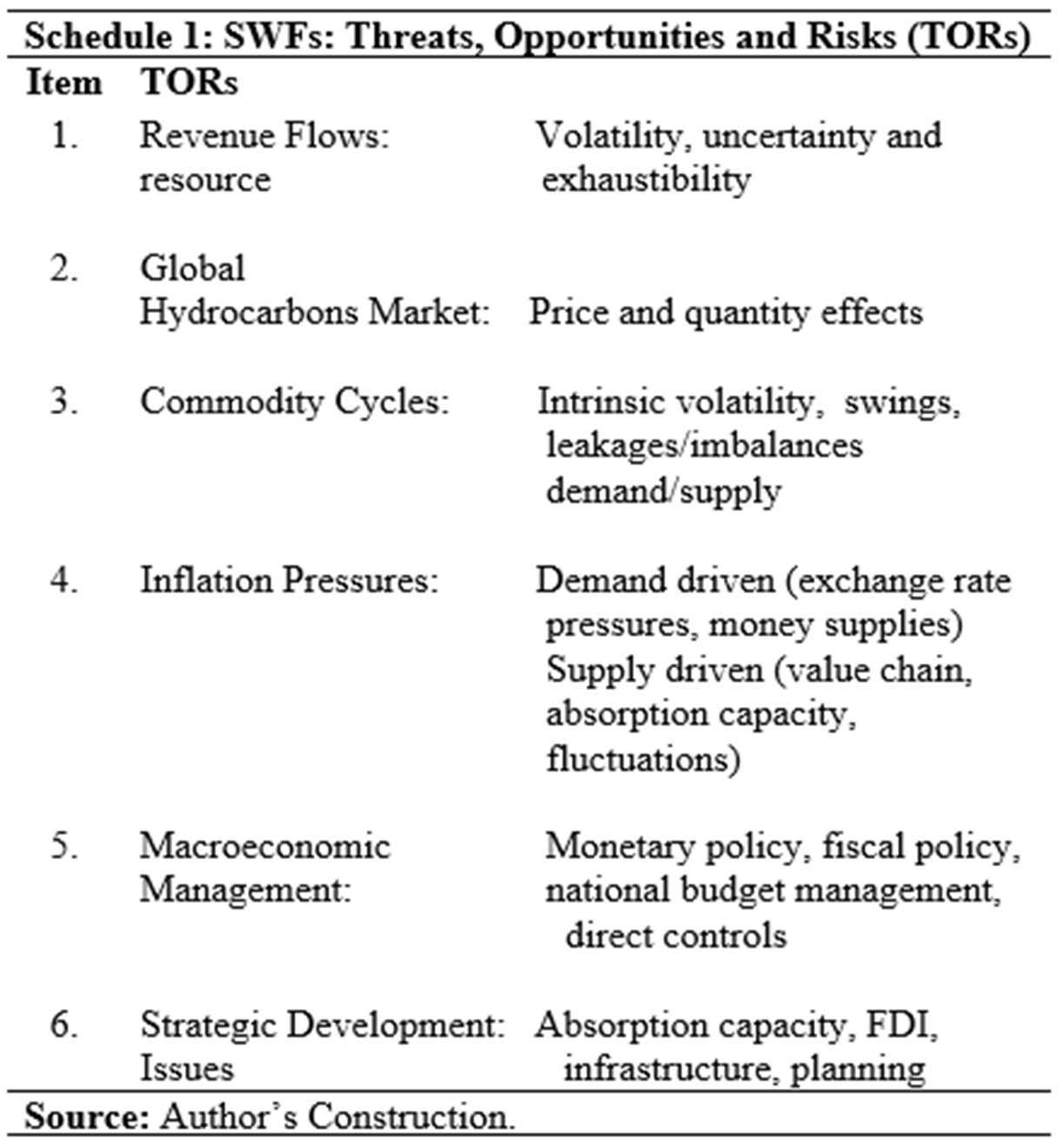 In today’s column, I summarize last week’s presentation dealing with the economic rationale for the creation of a state-owned NRF or SWF to be used for effective regulation of the mid-expected boom. term of oil revenues and the efficient spending of these same revenues. Next, I offer brief comments on the repeal of the NRF Act 2019 and its replacement with the NRF Act 2021. Next week, I will conclude my review of this topic and offer my updated recommendation on this topic.

Five and a half years ago, at the very beginning of 2017, in my initial discussion on sovereign wealth funds, I had advocated that, global experiences suggest that Guyana should only consider a sovereign wealth fund designed with two fundamental considerations at the foreground: namely, 1) avoiding/controlling the inevitable threats and risks that accompany the rapid expansion of oil exports; and 2) seek to propel the economy along a path that effectively seizes development opportunities as they arise.

In such circumstances, five risks/threats generally appear, as well as two opportunities, which must be seized. One of the main risks is the disruptive effects of volatile, uncertain and therefore unpredictable revenue streams. Typically, these disruptions are easily compounded by the time horizon the country faces given its rate of oil resource depletion. Such risks are universally observed in the global hydrocarbon market, where price and quantity effects are evident; and noticeable, in the form of repeated “commodity cycles” of oil and natural gas.

Experience shows that such events create inflationary pressures on both the demand (spending) and supply (costs) side of the market. Prudent macroeconomic management makes it possible to contain these threats/risks, in particular through reasoned national budgetary management mechanisms. These mechanisms, however, require a strategic focus on the correct positioning of development priorities. Again, experience suggests that the focus should be on 1) absorptive capacity of non-oil sectors, 2) facilitation of synergistic foreign direct investment (through institutional and policy changes), 3) building infrastructure and 4) careful development. planning and policy formulation are all critical to the country’s ability to turn threats/risks into opportunities. I had constructed Appendix 1 below to show this for the benefit of readers.

As readers know, a state-owned special purpose investment vehicle was created in 2019 under the NRF Act, 2019 by the then David Granger administration, designed to 1) receive income of all sales of Guyana’s natural resources, 2) invest them in financial instruments and 3) allocate them as permitted/allowed in the annual national budgets of the Government of Guyana, GoG. With the highly controversial change of political administration in August 2020, the 2019 law was doomed to be repealed. Indeed it was and the current NRF Act 2021 replaced it in December of the same year.

I use the term “doomed to be repealed” wisely. Indeed, the 2019 law was caught in the crosshairs of a tumultuous political target; that is, the 2019 law was passed by an incumbent political administration, having been defeated in a no-confidence motion filed against it the previous year. Other concerns were raised publicly but the political passions then prevailing would not have allowed an “all party consensus” on the NRF legislation for Guyana, essential to its success!

It should be noted that other meritorious reviews have been widely publicized. Thus 1) the NRF Act was turgid, dense and opaque, which frustrated the goal of broad, enthusiastic public support; 2) more specifically, the formula governing sources, uses, limits and ceilings was unnecessarily complicated; and 3) the political control of resources was too cumbersome.

Replacement of the NRF 2021 law

The changes to the 2019 law were clearly more than just amendments; reflecting the deep controversy behind the political opposition. To take a few significant examples. First, the 2021 law focused exclusively on hydrocarbon revenues, while the 2019 law was based on revenues from all extractive industries. Second, the 2021 law created a board of directors to share responsibility for administering the sources and uses of necessary hydrocarbon revenue. This was presented as a dilution of the excessive concentration of powers in the hands of the Minister of Finance.

In response to an op-ed from Stabroek News, the Ministry of Finance issued an official statement on the new 2021 law on December 17, 2021. It stated bluntly that the new law “dismantles the UNPA/AFFC architecture to ministerial involvement and interference” in the NRF, which gets to the bottom of their differences; allegation of “one man show” or ministerial domination.

With these comments, I turn to a critique of the existing NRF 2021 Act and revisit my recommendation of an NRF for Guyana at this point in the emergence of its nascent oil and gas sector.

Serious criticism of the Guyanese NRF operates at two levels of abstraction. One is the questioning of its processes as laid down in law, regulation and practice [Level 1]. The second focuses on its properties as a social construction, abstraction and theoretical idea/notion. I will proceed according to the sequence indicated here. My recommendation will follow the review

Next week’s column covers both topics. .

Impact of Covid-19 on the Generative Design Software Market