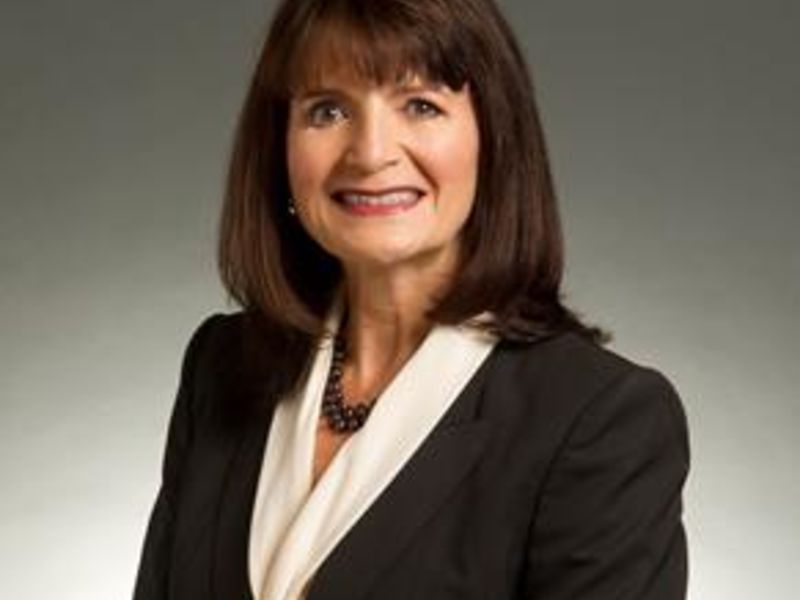 The Vice-President — Corporate Financing of Parker Hannifin Corp. (NYSE: PH) will retire at the end of the year, ending a career spanning nearly two decades with the Mayfield Heights-based company.

Parker, a maker of motion and control technologies, announced in a Press release that Robin J. Davenport will retire effective December 31.

Parker noted in the statement that Davenport also championed the launch of Peer W, the company’s first business resource group focused on attracting and developing female leaders through career development, mentoring and networking. “Under his leadership, Peer W has grown from a local pilot to a fully grown global network with chapters in more than 30 countries,” the statement said.

Davenport currently serves on the board of directors of Standex International Corp. (NYSE: SXI) and is a member of the Audit Committee. She is also a member of the board of directors of the Cleveland Leadership Center, serves on the finance committee of the Greater Cleveland Foodbank and chairs the Manufacturers Alliance Investor Relations Council.