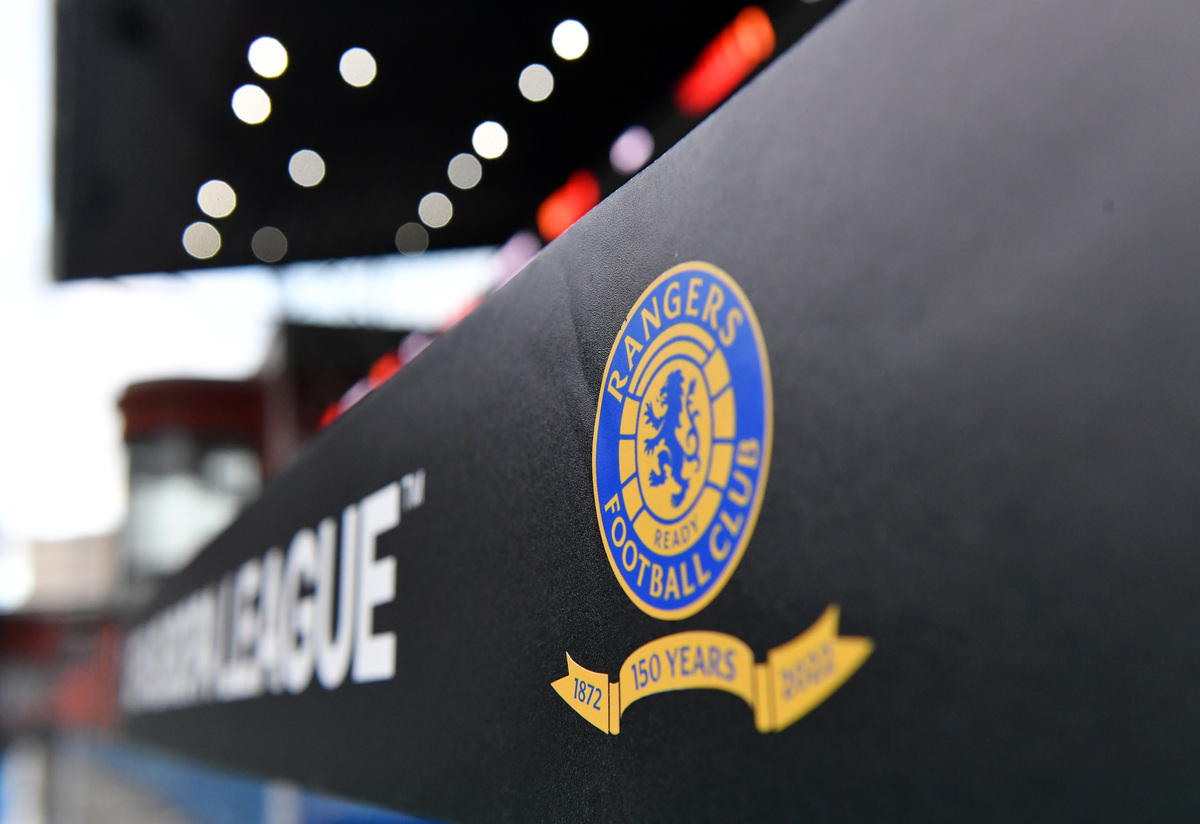 Rangers are said to have earned between an additional £15-18m from gate receipts from the recently concluded Europa League campaign.

According to financial experts contacted by the 4th official, they earned around £35m from the Europa League.

This includes the £17million that Swiss Ramble estimated they earned from TV revenue due to their outstanding run to the final.

Through the Twitter account4th Official wrote: “According to @SwissRamble, Rangers won £17m (€19.3m) in TV money for reaching the Europa League final.

“Independent experts estimate that Rangers made between £15m and £18m in gate receipts. So add it all up and Rangers have earned around £35m from the Europa League.

Financially, it was a great season for Rangers and one they can be extremely proud of.

Although they haven’t won the league or the Europa League, their coffers have been filling up and that will definitely benefit the club in the long run.

Celtic will have the extra Champions League revenue next season and Gers must not allow them to opt out in terms of building their squad.

Rangers have struggled to close the gap over the past decade and shouldn’t risk losing it all.

Ross Wilson needs to sort out several players’ contract situations quickly and then start working on the recruitment side as it’s a big job this summer for him at the club.

We support him to make the right choices so that the Gers come back stronger next season to regain their title.

In other Rangers news, the club are ‘unconvinced’ by a key first-team player and an early termination of his contract is extremely likely.