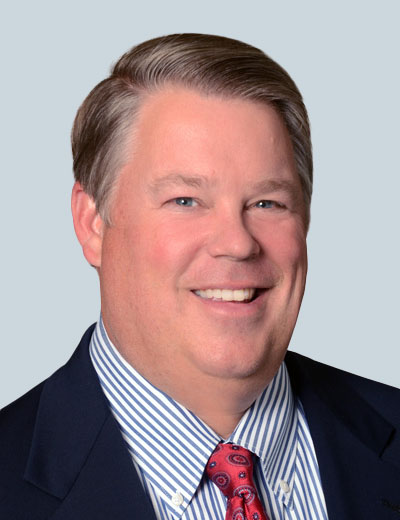 Bob has extensive experience in cross-border M&A transactions. From 2008 to 2010, he expanded the firm’s European corporate finance practice while working in the firm’s London office, through a combination of acquisitions and strategic hires. Bob was instrumental in opening the company’s Corporate Finance branches in Brazil, China and India. He has advised on a number of privatization transactions involving UK, Chinese, French, Canadian and Brazilian listed companies. Prior to joining Kroll, Bob worked in the commercial banking department of BMO Harris.

Bob holds an MBA from the University of Chicago Booth School of Business and a BS in Agricultural Economics from the University of Illinois-Champaign. He is a Chartered Financial Analyst (CFA) Charterholder and holds FINRA Series 7, 79, 24 and 63 licenses. Bob is currently a member of the Economic Club of Chicago, the Executives Club of Chicago and the Chicago Commonwealth Club. He also completed Stanford University’s GSB Executive Leadership Online (LEAD) program.

From 2015-2020, Bob volunteered as a board member of Camp Kesem, a national community, led by passionate student leaders, that supports children through and beyond their parents’ cancer. Bob also serves on the National Kidney Foundation of Illinois committee for the Middle Market Open charity event and the committee for the Lurie Children’s Hospital charity event.

A few of Bob’s financial advisory engagements include: