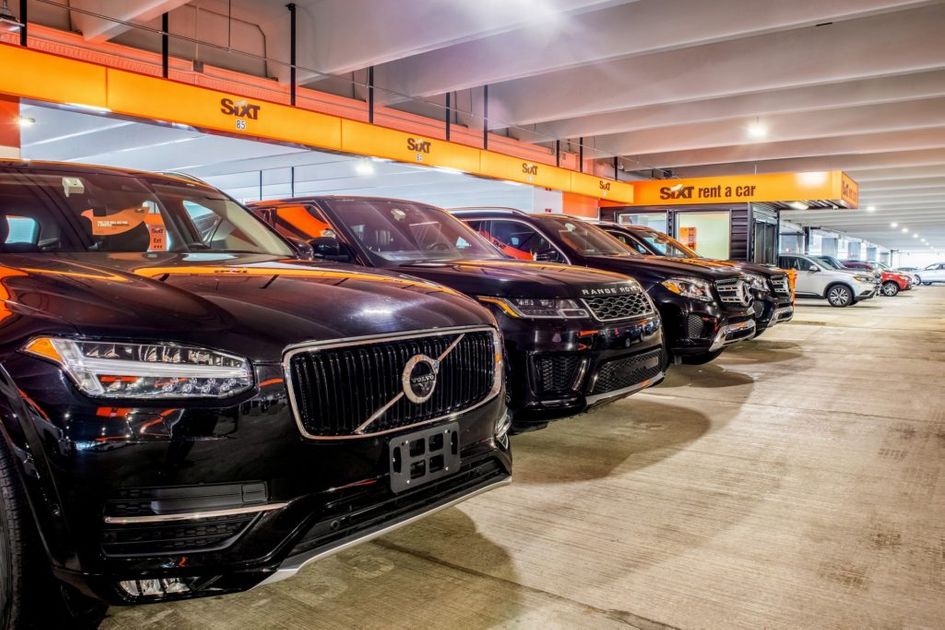 In the first half of 2022, Sixt increased its consolidated turnover by 59.4% to 1.32 billion euros, compared to the same period last year. This is the strongest first half in the company’s history in terms of revenue.

The company benefited from strong international activity, particularly in Europe and the United States. Strict cost discipline was another key factor. For example, operating expenses increased by 47% in the first six months, less than revenues which increased by 59%.

In addition to an increase in domestic revenue, the foreign share of the company’s consolidated revenue continued to increase to more than 70%, compared to 64% during the same period in 2021. In the first half 2022, 40.6% of consolidated revenue was generated in Europe, 29.8% in the United States and 29.6% in Germany.

“Despite unprecedented geopolitical and macroeconomic challenges, Sixt achieved record revenues and profits in the first six months,” said Alexander Sixt, co-CEO of Sixt SE. “Our internationalization strategy continues to bear fruit and the commercial performance testifies to the solidity of our company. Future-oriented investments in the fleet have largely contributed to this positive development. We also have the financial leeway to further strengthen investments in our network, our people and our fleet. My personal thanks go to our employees around the world for their exceptional commitment in these difficult times. »

In the second quarter, Sixt was able to further increase the size of its fleet despite the general shortage of vehicles. In the first half of the year, the average vehicle fleet was 129,400 vehicles, 24% more than the same period in 2021.

“The expansion of our international footprint, with foreign revenues now accounting for more than 70% of consolidated revenue, and the consistent digitization of our products and services are central pillars of our success,” said Konstantin Sixt, co -CEO of Sixt SE. “With the recent entry into the Canadian market, the development of Australia via a strong franchise partner with 160 stations and the successive expansion of our network of stations in the United States, we are rigorously pursuing this course. We can therefore benefit more than the competition from the market recovery and gain market share at home and abroad.

Following the positive first half performance, Sixt continues to expect strong demand during the summer months. However, there are uncertainties for the last months of fiscal 2022 due to many impending macroeconomic difficulties in Europe and the United States. Additionally, limited vehicle availability due to product shortages from manufacturers remains a challenge.

For the full year 2022, Sixt continues to expect an increase in consolidated sales compared to 2021 and anticipates a consolidated EBT at the upper end of the range of 380 to 480 million euros announced. finally.

FRP Corporate Finance advises Proeon on its sale to RSK