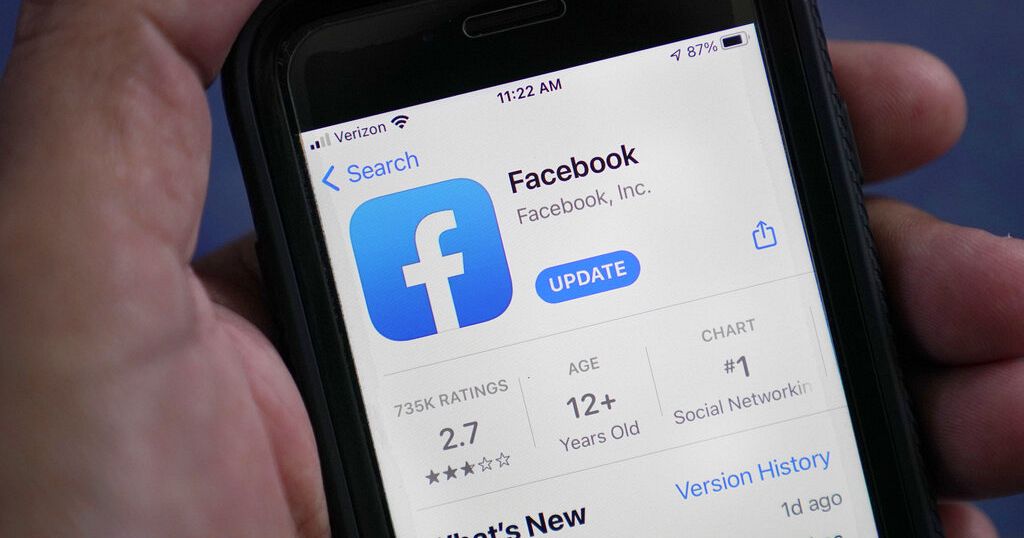 Digital giants operating in Tanzania may have to start paying a 2% tax by July this year.

Tanzanian Finance and Planning Minister Mwigulu Nchemba made the official tax proposal on Tuesday when presenting the annual budget to parliament.

The proposal, however, awaits parliamentary approval before being implemented.

“The Tanzania Revenue Authority will establish a simplified registration process for digital economy operators that do not have a presence in Tanzania,” Nchemba said.

“It’s about keeping pace with the rapid growth of the digital economy,” he added.

The announcement follows discussions in April between the Tanzania Revenue Authority and US giant Meta, the parent company of Facebook, Instagram and WhatsApp.

Many countries have introduced such taxes, believing that digital giants that make profits in their country should also pay taxes there.

In early October, 136 countries agreed on a tax framework agreement under the auspices of the Organization for Economic Co-operation and Development (OECD).

The agreement provides for the taxation in each country of operation of a minimum part of the income received by the American digital giants, as well as a minimum overall tax rate to avoid tax optimization.