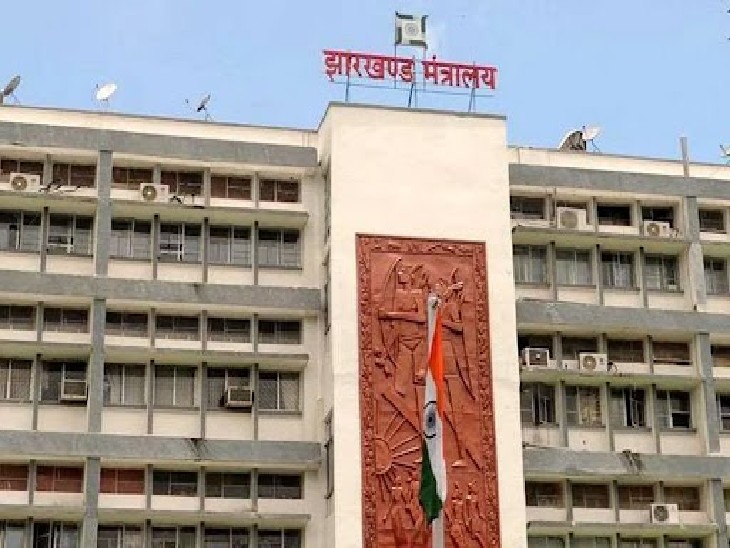 The Finance Department has taken a serious and concrete initiative to regularize contract employees and irregularly appointed staff (IT specialists, drivers, orders) over the years. With this effort of the department, the service of about 50 personnel is about to be regularized in a lump sum. The regularization of service of about 30 staff should be approved in the next cabinet. At the same time, on the regularization of about twenty personnel, the department requested the finality of the personnel.

The basis for such regularization was made

In the first category were maintained those staff appointed by the Department of Finance to the post of typist. Later, this position became that of staff. Now the Ministry of Finance has offered to return these positions by writing a letter to the staff. There are 10 such staff in this category, who are eligible for regularization.

This category includes personnel who have been appointed by the Finance Department to the positions of IT Operators in the Treasuries, GPFs or Caisses Nationales d’Epargne. A proposal for the regularization of 20 of these personnel has been sent to the staff.

In class three, those personnel have been retained whose qualifications have minor flaws. In the case of this category of staff, the Finance Department sought advice from staff on what to do.