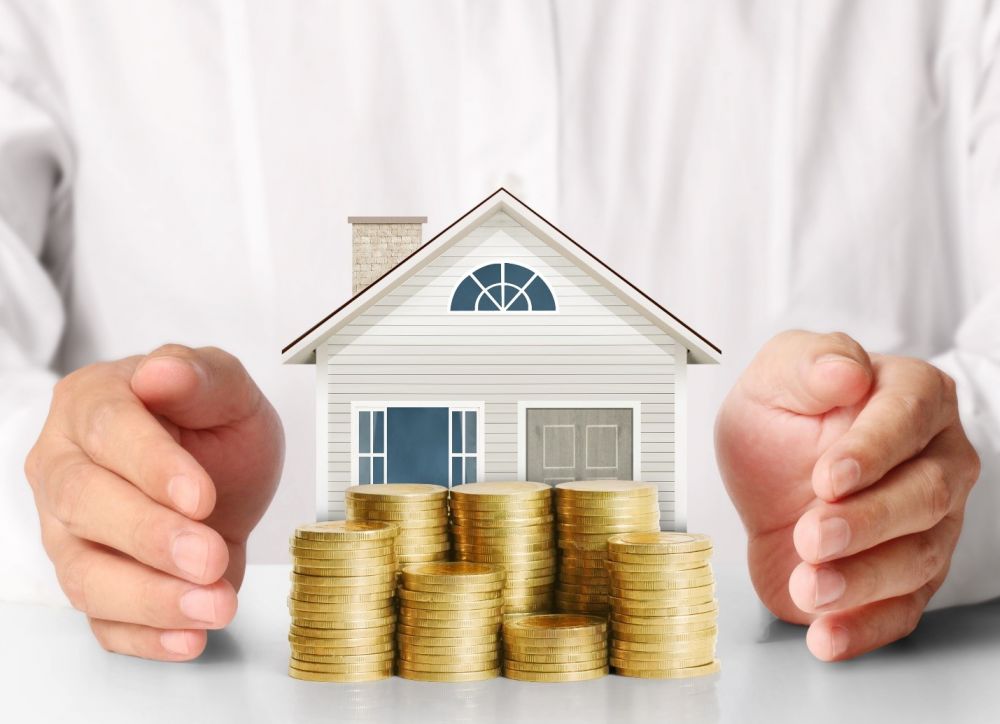 Spicerhaart reported a 21% increase in revenue despite taking longer to complete sales in the second half of the year, according to the agency group’s latest accounts.

Its success has been credited to homeowners making the most of stamp duty holidays.

Turnover at its estate agency division rose 31% from £39.1m to £51.0m, although the second half of the year was slower, exacerbated by issues of industry-wide transferability, which took longer to secure sales and mortgages. said Spicerhart.

Financial services revenue increased by 29% from £31.6m to £40.8m, driven in part by increased transactions but also by growth in the number of advisers.

The company’s investment in land and new homes over the past several years and the continued growth of the contracted development pipeline have generated a 21% increase in turnover from £3m to £3.7m.

Other business areas increased from £12m to £13.2m, with surveying revenue increasing by 13%, reflecting increased volumes delivered in a buoyant market.

During the year the group, which moved to a hybrid model, said it had reinvested millions into the business to increase its capabilities in estate agencies, rentals and financial services, including the number of partners to extend its geographical coverage.

Paul Smith, Managing Director of Spicerhaart, said: “Having spent the past two years operating in an unprecedented environment, our people have shown, and continue to show, a passion and commitment to our business which is extremely important. as we progress on our journey strategy.

“On behalf of the Board of Directors, I would like to thank all of our staff for their hard work, flexible approach in these difficult times and continued commitment to customer service. »