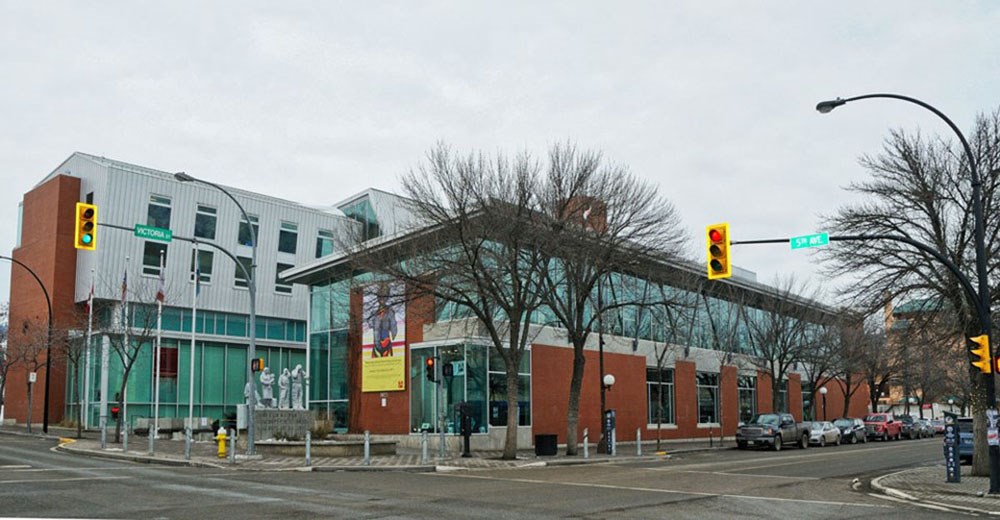 The Regional District of Thompson-Nicola will add a full-time manager to its finance department.

The board recently voted in favor of the new position at a cost of between $123,000 and $134,000 per year. It will be financed by provident funds in 2022 and by taxation in the future. At its February 24 meeting, the board heard that the new position was needed to build capacity in the finance department and for succession planning.

An entry-level position in the finance department was also previously approved.

Kamloops County Kathy Sinclair asked if the position was needed on an interim or long term basis. She also expressed concern about funding the post from taxes in the future.

Chief Executive Scott Hildebrand said Chief Financial Officer Doug Rae had been overworked and had been asking for help for several years, but never had the opportunity to make the request.

“I thought it was important that we did it this time,” Hildebrand said.

“I wonder if it’s best to let the dust settle once this extra, extra, extra workload has been taken off the plate of Mr. Rae and the people in the finance department, and then chart the way forward.” , did he declare.

Ellison said current employee retention is at risk, as are unmet public expectations. While the council approved the position, Sinclair opposed it.